A Primer for Transforming Higher Ed in Turbulent Times 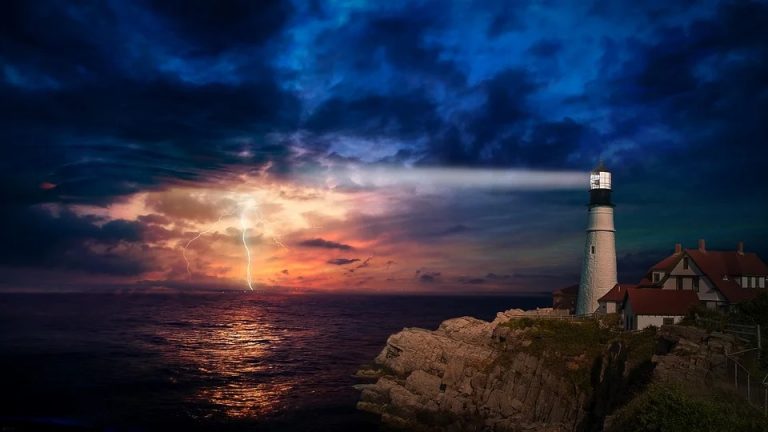 Transforming Higher Ed in turbulent times may seem impossible, in “normal” times is difficult enough. Preparing for what comes next and strategically managing the transformation will make or break your institution.

I am not a “doom and gloom” person – I see the good in (nearly) everyone and prefer to focus on the positive things in life. Having said that, I am concerned that higher ed is in for “Mr. Toad’s Wild Ride” over the next 5-10 years.

The higher ed marketplace has become hyper-competitive. Enrollment is down across nearly all segments, driven by a strong business environment and declining birthrates that have resulted in a shrinking number of traditional students (something that will continue to accelerate). Costs are soaring while the discount rate continues to grow. The number of closures has hit record numbers;  from 2014-2018, 1,234 colleges and universities have closed, including 129 private nonprofits, 11 publics, and 1,094 for-profits.

All these are indicators that higher ed is in a maturing and/or declining market, which means we’ll see significant headwinds for our industry in the near future (and they’ve already started).

Moody’s is on board with this assessment, giving our industry a negative outlook for the second year running last December, and then reaffirming that finding in their August mid-year review.   The company said that our industry can expect to see low-to-negative tuition revenue growth for many regional colleges and universities, which will require cost containment resulting in program cuts and potential mergers, collaborations, or closures.

An Approach to Transforming Higher Ed in Turbulent Times

Even though revenues in 40 states have increased to pre-recession levels or higher, funding for higher ed, with few exceptions, has not recovered. An Inside Higher Ed story pointed to a Pew Foundation report, which stated, “…data from the State Higher Education Executive Officers association [shows] that state financial support for higher ed was 13 percent below its pre-recession level on a per-student basis in 2018, after adjusting for inflation.” Additionally, funding of pensions has decreased and the gap will continue to grow, from 88 percent in 2003 to 66 percent in 2018.

We are still seeing this trend continue in some states, such as Alaska, where Gov. Mike Dunleavy recently cut the University of Alaska System’s budget by $70 million over a three-year period, which amounts to a 20% budget cut. (He planned initially to cut the system’s state funding by $135 million – a 40% reduction – but changed his mind in the wake of a recall campaign.  Still, the compromise that was struck will cripple Alaska’s higher ed and has put it at risk of accreditor sanctions.)

Alaska is not the only state where deep budget cuts are happening. “Between 2008 and 2018, Arizona lawmakers cut state support for their public colleges and universities by 56 percent, and Louisiana by 41 percent, according to the Center on Budget and Policy Priorities (CBPP),” reported neaToday. “Seven additional states—Pennsylvania, Oklahoma, Alabama, Mississippi, New Mexico, South Carolina, and Missouri—cut higher education funding by at least 30 percent, and New Hampshire by 29.7 percent, the [Center for Budget and Policy Priorities] found.”

Additionally, the Atlantic reported that In 2018, “public colleges and universities received more money from families and students than state legislatures” for the first time ever.

These stories should be a bellwether for higher ed leaders working toward transforming higher ed in turbulent times. We continue to live and work in times of fiscal conservation, and these moves will accelerate the upheaval.

This reminds me of what businesses went through in the 1980s and 1990s – mature and declining markets – and it led to an upheaval resulting in business/industry transformation.  So what should higher ed institution leaders do?

Additionally, some organizations such as the Association of Business Administrators of Christian Colleges (ABACC) are highlighting the types of practices that can help higher education leaders navigate this difficult time.  ABACC has a program on their 2020 Annual Conference entitled “Solutions from Outside Higher Ed” (featuring yours truly) that focuses on how educational institutions can take lessons from those outside higher education to successfully navigate change in the 21st century.

We at The Change Leader are committed to bringing you the information that you need to not only weather the storms, but to be by your side transforming higher ed in turbulent times to grow and become more sustainable.  As part of this, we’re starting a series of blog posts, podcasts, and newsletters in December that will be focused on how you can leverage industry practices to help you transform your institution in turbulent times. We’ll focus on mergers and alliances, market research, finances, and other topics that you need to emerge a stronger institution from the upcoming turbulent times.

We hope you’ll join us. Together, we can learn to navigate these changing times together. 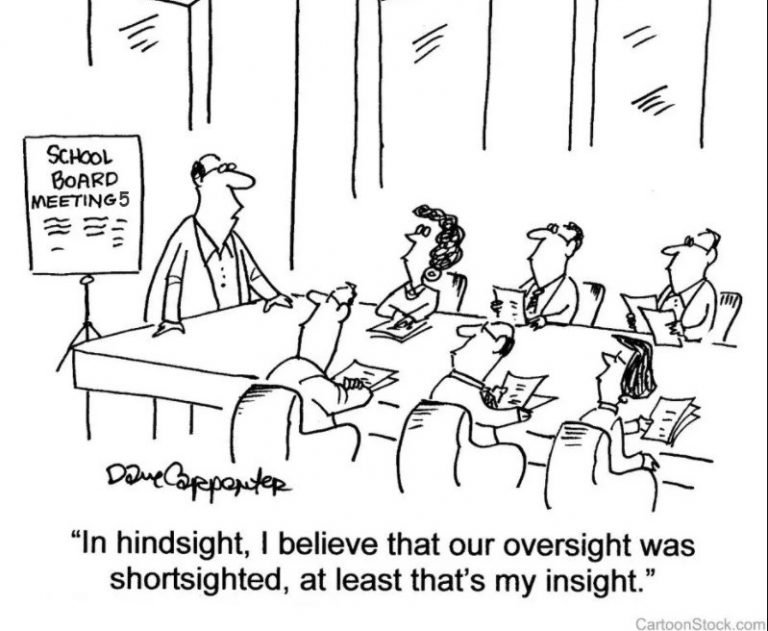 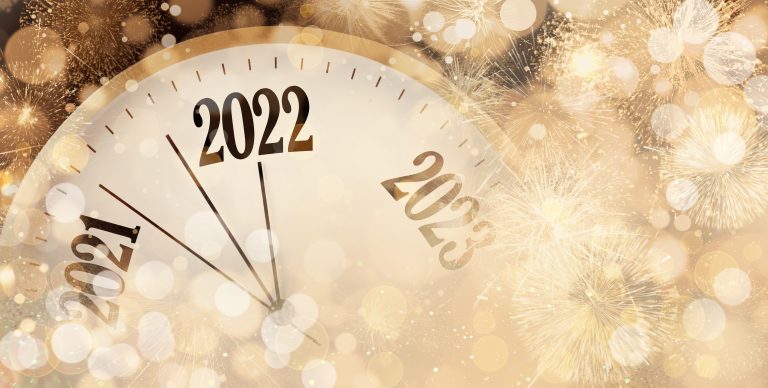 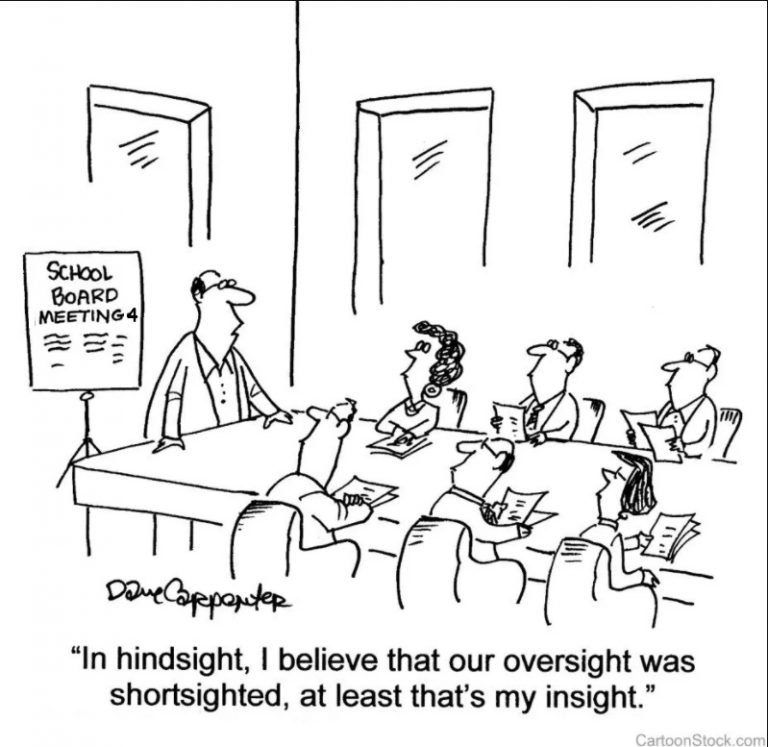