Prepare for the Upcoming Enrollment Cliff in Higher Ed 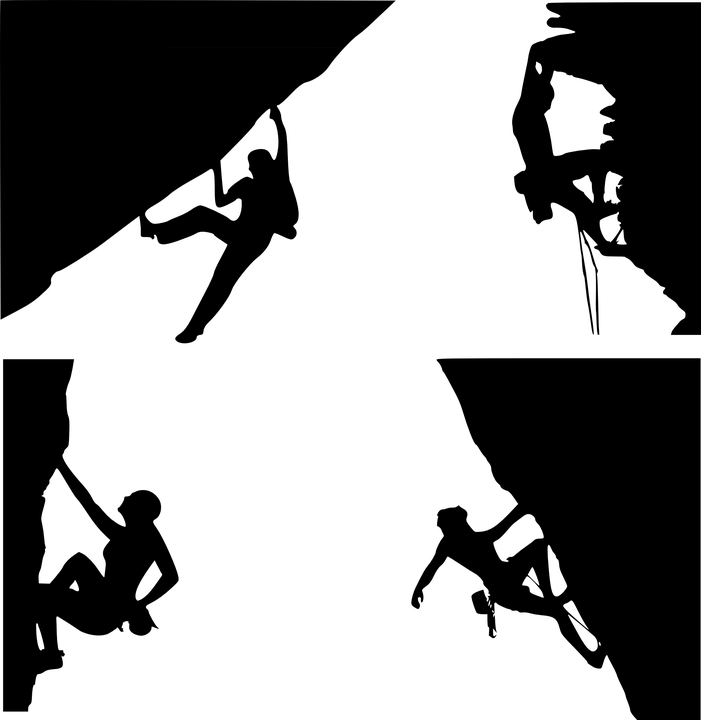 This episode addresses the upcoming enrollment cliff in Higher Education. Bill Conley is vice president for enrollment at Bucknell University, which is in an enviable position with a 30-percent admittance rate and a strong alumni base. The institution offers nationally recognized programs in arts, science, engineering and management.

Conley, who began his career in admissions in 1980, wrote the article, The Great Enrollment Crash, published in The Chronicle of Higher Education. He will retire in June and begin consulting in enrollment management.

Since 1980, there have been periodic declines in high school graduation rates, lingering recessions, and short-term economic and demographic impacts that have affected higher education enrollment. However, colleges and universities were always able to adapt and adjust to these.

However, that changed with the Great Recession of 2008 and 2009. Some colleges lost as much as 50 percent of their endowments during those years. In addition, families lost jobs and income and took huge hits in relation to their wealth, especially in home equity. This led to the decline in population growth.

The Birth Dearth in the Midwest and the Northeast, when combined with the decline in high school graduation levels projected to culminate in 2030, has precipitated this structural reality. Conley said this situation is turning into a true trough instead of a rough decline.

Conley pointed to demographics not being in higher education’s favor, especially in the Northeast and Midwest. In the Northeast and Midwest, higher education is looking at a declining pool of qualified traditional students, with an expected 20 percent decline in the number of high school graduates in 2030. The projected growth areas in the Southeast and Southwest will not be sufficient to replace this decline. Additionally, the students in these growth areas are more likely to be first-generation, lower-income college attendees.

Conley also pointed to two other factors that are part of this equation. Firstly, college students by and large attend institutions located with 100 miles of home. Secondly, the cost of higher education is increasingly out of reach for most families.

Several institutions have done a “tuition reset” during the past decade. To the consumer, it looked as if these institutions had reduced their tuition by 35-50 percent. At the same time, the model eliminated the institution’s responsibility for providing financial aid. Very few of these models have worked on a sustained basis.

Conley hypothesized that in these cases, many consumers’ opinion is that institutions that charge less are worth less. Additionally, everyone wants to feel like they are getting a deal, whether through receiving a scholarship or a cut-price on tuition (e.g., think J.C. Penney). Thus, higher education increasingly is being viewed as a commodity.

Part of the current dilemma has been caused by state policymakers. Conley pointed to the states’ decisions to create tax cuts and reduce spending on higher education. He noted that in 2005, Rutgers University received 81 percent of its budget from the state; now, only 16 percent of this institution’s budget comes from the state. That difference must be covered through tuition hikes. This is resulting in public universities–especially flagships—recruiting prospective students from across its state border to enroll out-of-state students who will pay out-of-state tuition. This reduces the space for in-state residents in university classes.

However, some of the schools that are contemplating or undertaking closures or mergers are above 70 percent. This percentage is unsustainable because an institution only has 30 cents left to invest or cover institutional costs. Nearing this point should be a warning signal to the institution that they are running out of time to enroll students at a price point that will sustain a thriving university.

The Upcoming Enrollment Cliff and the Court of Public Opinion

The public continues to be concerned about whether they can trust higher education. People ask about the higher education return on investment and whether the student will be prepared for careers. Varsity Blues didn’t help the situation.

Institutions need to look closely at mission, money, and majors to be able to successfully navigate the headwind to move forward.

Mission: Many institutions have a mission statement that was created when they were founded and may have been tweaked a little bit with empty language in the ensuing years. Conley recommended a rigorous review and assessment of the mission to determine whether it needs to be updated in a compelling manner. This updated version could help the institution be viewed as a distinctive, differentiated place.

The money includes focusing on identifying the potential group of students. For example, schools may need to change their focus to recruiting post-traditional learners as their service area no longer has a significant group of prospective students between the ages of 18-22. This will require institutions to realign their offerings to the emerging demand.

Majors: While considering himself a strong proponent of liberal arts education, Conley believes that liberal arts colleges need to undergo a significant re-imagination of their curriculum to prepare students for having 5-10 careers during their lifetime. Conley suggests that the focus needs to shift to competencies that can be developed in both liberal arts and preprofessional environments. Higher education needs to reimagine how English, history and political science are relevant in ensuring graduates are job-ready. This is being reflected across the higher education landscape; Tulsa University announced that it was closing down significant majors in arts and humanities, and instead shifting more toward STEM education.

Metrics and measurement will continue to play a critical role in guiding institutions on the emerging path. For example, Bucknell has a powerful student success intelligence model that helps measure when a student is struggling academically and/or socially. This allows Bucknell administration, faculty and staff to be attentive to every student.

Conley also pointed out that identifying metrics that measure what matters will become increasingly important. Additionally, Retention is going to be as important as recruitment.