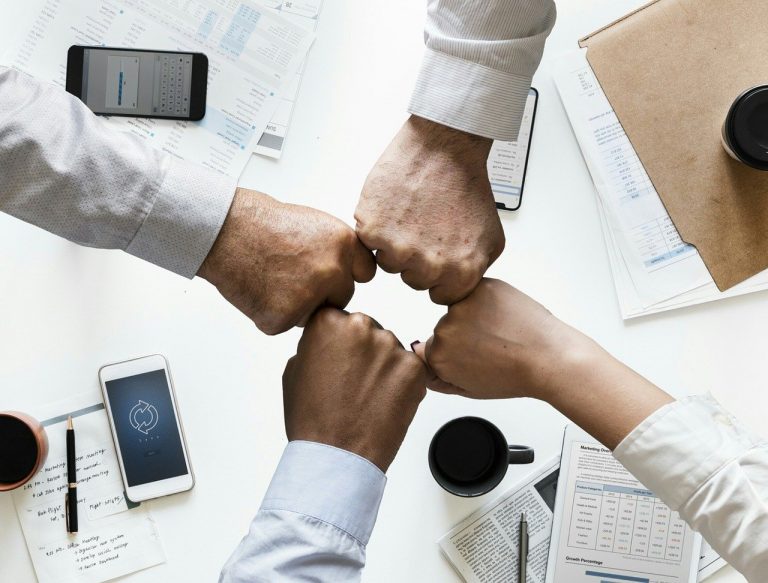 Creative alliances and mergers and acquisitions are helping colleges and universities get out of financial crises while also serving students’ needs. One example of this type of alliance involves three higher education institutions — Goodwin University, Sacred Heart, and Paier College of Art—that are working with the University of Bridgeport to create an alliance.  The University of Bridgeport, which has experienced financial difficulties, decided to pursue alternative ways of operating.

Frequently, universities are so deeply committed and enthusiastic that they often are too optimistic when experiencing financial difficulties. This leads to unrealistic projections. Board members will try to figure out how to raise more money or find ways to make up for a shortfall, but, having the best of intentions, these trustees run the institution off a cliff. By the time they realize that the institution is not going to make it, the situation has progressed to the point where the institution can’t make payroll at the end of the month.

There are meaningful things that can be done, but because these things can “hurt,” leaders and boards often opt to “kick the can down the road” instead.

The University of Bridgeport didn’t do that. After experiencing a number of years filled with financial hardship hits, and while the institution still had an endowment and its facilities, its leadership realized the university’s future was in doubt and they decided to look outside of the institution to see if there were any meaningful alliances that could be developed. Rather than continuing to operate until running the institution into the ground, administration and the board believed an alliance of this type could save the core of the university—the students and faculty.

When an institution starts from scratch as Goodwin did two decades ago, leaders don’t have a lot of legacies to teach them what to do next. At the same time, this lack of legacy frees institutional leaders to try new approaches.

When the college was founded, its president, Mark Scheinberg, told faculty and staff that they needed to think deeply about the reasons for their organizational decisions, instead of making arbitrary choices. Otherwise, the college would run in ways that were not efficient, responsible, or business-like.

For example, Goodwin primarily serves post-traditional students between the ages of 28-40, and its academic calendar has three semesters each year. Approximately 85% of those students work, so most are enrolled at the 50-75% level. By running three semesters, these students can move through the academic program faster than they could a full-time “traditional” program that runs primarily on two semesters.  Scheinberg believes this is a smarter system that supports Goodwin’s students.

Additionally, this system allows faculty members who are associate professors or higher to be given a contract, which in time becomes a long-term contract. University leaders use the contract to address issues that would have been part of tenure, which as a system doesn’t make sense in the current world. Not having a tenure system in place enables the institution to change operations on a dime, allowing it to be nimble.

Most colleges that are having financial difficulties are relatively small. From an economic model, a college with an enrollment of under 1,000 students is difficult to operate because there aren’t economies of scale.

These smaller higher education institutions are struggling and often need to close or be part of a merger or acquisition. Scheinberg pointed to Goodwin’s assistance to struggling Lincoln College of New England. Goodwin absorbed Lincoln College’s 400 students and helped them finish their studies on time. Creating these types of efforts becomes a skill unto itself, e.g., working with accreditors, etc.

The University of Bridgeport offers a different tale. Ten years ago, the University of Bridgeport enrolled 10,000 students, but more recently its enrollment dropped to 4,500 students. No higher education institution by itself could absorb this number of students. However, every consortium of schools could, hence the alliance with Sacred Heart and Paier.

So instead of pulling programs out of Bridgeport and then dispersing them to the three partnering universities, the consortia partners will be using buildings on the University of Bridgeport campus to offer classes related to the schools that they are taking over. Paier College of Art is taking over the art and design programs. Sacred Heart University is assuming the engineering programs, the counseling program, a chiropractic school, and the school of education. Goodwin, who has a focus in health care, is taking over a physician’s assistant school, nursing school, dental hygiene school, and the school of business.

This logical division does not include the University of Bridgeport’s school of arts and sciences. Those classes are being assigned to partnering institutions based on where they make the most sense. For example, chemistry and physics courses feed engineering degree programs whereas biosciences courses feed the health sciences degree programs.

The institutional partners also realized that they had this opportunity to focus their money on teaching instead of the back-room operations that constitute significant institutional expenses. They wondered why they would need three separate security forces, three food service departments, and three housing departments. Now the institutions are pooling these areas through a shared service agreement, which is reducing the operating costs in these areas through the partnership and shared services.

Scheinberg also sees promising possibilities for the three universities as well as other partners that show up. For example, the three partners are trying to make it easy for students to take courses at the other two partner institutions that can easily transfer to the third partner. This means that if a student needs to take a course in the spring semester before he/she graduates and their home institution isn’t offering that course, it is much more likely that one of the other partners is offering the course. It also allows an institution to offer more advanced courses that normally would attract only a few students at one institution, but could have a full class by offering it among the partnering institutions.

Dealing with Higher Ed Governance In Mergers and Acquisitions

The University of Bridgeport will eventually be absorbed by the other institutions. However, because it still has money and knew where it was headed, it will continue to operate as all the pieces are put into place. The board governance remains intact for the upcoming school year.

One of the key pieces of any kind of agreement like this must be gaining approval from accreditors. The partners have been in touch with the university’s various accreditors so they can take their time analyzing, accepting, and approving the movement of the programs to a new sponsor. Each accreditor handles this transfer differently; some have processes in place while others have not anticipated this scenario. In the latter case, some of these accreditation changes may take a year or more. Therefore, the programs need to remain at the University of Bridgeport until the accreditor’s approval is received.

Administrators, faculty, and staff in this partnership have some anxiety as this partnership moves forward. There is a high degree of ambiguity, which isn’t initially comfortable for everybody. The partners are having to feel things through as they go forward and make decisions. There will be rubs and the partners will make it work.