Progress for Women in Higher Education: Are You on (the) Board? 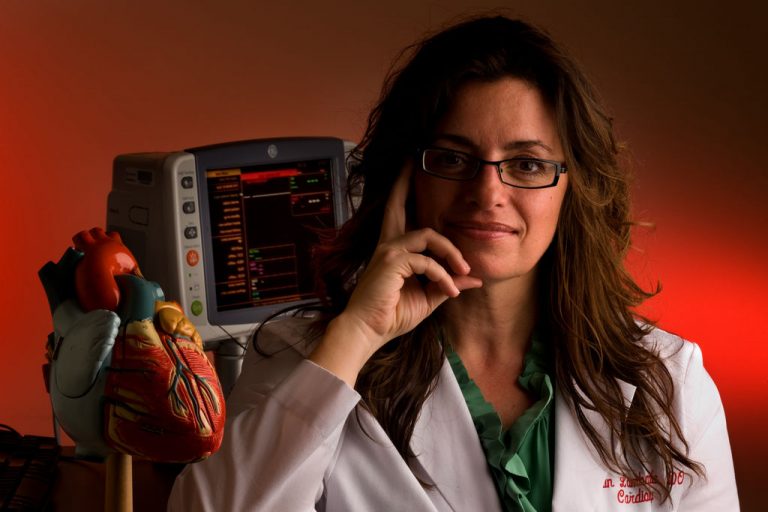 We need to see more progress for women in higher education. Higher education has a problem of not having enough women on boards and in key leadership positions.

In 2009, the American Council on Education released a comprehensive study of female faculty in higher education. It showed that although women made up over half of the population, they comprised a much smaller fraction of upper-level higher education faculty and administration. For some, the numbers came as a shameful surprise. Many were well aware of the lack of diversity in higher education faculty, a problem that has been around for years. Now that we’ve entered a new year, let’s take a look at what has changed and what remains the same.

By looking at the percentages of women getting degrees, one would have difficulty proving that women in the workplace are unqualified. Since 2006, women have earned over half of all doctoral degrees. The same can be said of all bachelor’s degrees since 1981, master’s degrees since 1991, and associate’s degrees since 1978. The reality is that female prominence as students (and graduates) does not necessarily translate to progress for women in higher education jobs.

Equally qualified women do not ascend to leadership positions as quickly as have their male peers – in 2014, there were more men than women in every tenured position in higher education. The disparity was even greater among administrators, presidents, and other high-level staff. When looking at equally qualified men and women who are married or married with children, women tended to rise to leadership positions at a much lower rate.

As in most industries, men are consistently paid more than women for the same work. Men out-earn women in every level, position, at nearly every institution. When comparing male and female faculty members of equal rank in 2013-2014, men were found to make over $15,000 more. The one exception to this rule is two-year private colleges and universities, where women make an average of $300 more per year.

Taken at face value, the information above depicts a bleak picture for women in academia, but one must not forget that progress is being made. University presidents and chancellors can pave a path toward equality if they remain committed to diversifying staff and re-evaluating hiring and promotion procedures. It’s essential to identify and support qualified women and women of other ethnicities early on in their careers and to ensure pathways are both available and conducive to women faculty members. For example, if opportunities for promotion are first given to those with tenure, one must recall that most tenured faculty are already men.

Leadership Development and Strategic Planning with The Change Leader

Identifying a lack of progress for women in higher education, diversity, and equity is about more than just righting a wrong—it’s about creating a healthy working culture, involving and inspiring all the stakeholders, and finding and keeping the candidates that will help your university, or college succeed.

The Change Leader works with higher education and non-profit chancellors, presidents, and boards of trustees to develop and implement strategic plans that align with their mission, vision, and goals. We offer a full range of consulting services and a hands-on approach to organizational change, tackling everything from curriculum design to grant writing and employee performance review.