The Value of Culture Building and Leadership Development in Higher Ed 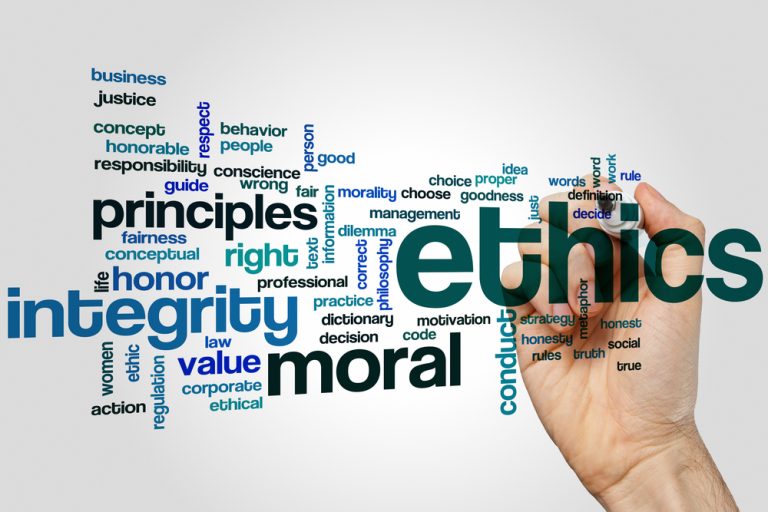 Culture building and leadership development in Higher Ed ensures adherence to higher ethical standards and is critical for your institution.

The University of California at Davis placed Chancellor Linda P.B. Katehi on administrative leave after an investigation “raised serious questions” about potential violations of university policies. The next week she was gone.

According to a subsequent statement by University of California system president, Janet Napolitano, an independent investigator from outside the system will complete a full report of any violations before the beginning of the new academic year in the fall. Napolitano’s statement mentioned some of the concerns raised by the investigation, including:

In the two days leading up to the announcement of Katehi’s administrative leave, rumors swirled among campus faculty. One report claimed that Napolitano demanded an official resignation. The chancellor herself rebutted that report later in the day by telling UC-Davis deans through a mass email that she was “100 percent committed” to continuing in her role.

The Value of Culture Building and Leadership Development

The UC-Davis situation is a prime example of how important it is for leaders to follow a higher standard of ethics. Leaders are in a unique situation. They are meant to serve as an example, and the UC-Davis case clearly illustrates that leaders must do the right thing not just for the sake of ethics—but because what they do trickles down to everyone in the organization, including students.

We had a saying in the Navy: “What would it look like if it were on the front page of the NY Times?” The idea is that whatever you’re doing, it should be something that you’d be proud of—or at least not be ashamed of—if everyone in the world knew about it. To lead successfully, leaders must have a deep, almost spiritual devotion to ethics and be accustomed to engaging in introspection.

The Change Leader’s one-on-one mentoring, workshops, and seminars provide education leaders with the tools they need to build strong, ethical cultures that can prevent the type of controversies experienced by UC-Davis.