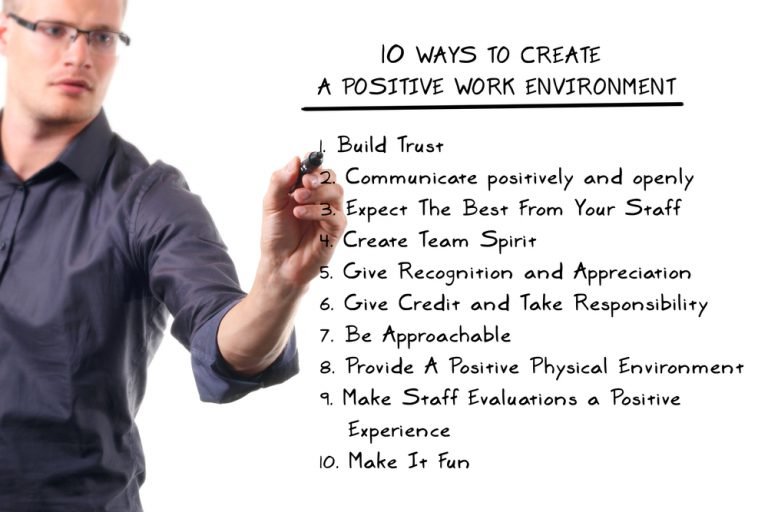 Most of us already know a few strategies to remove office negativity but we often need a refresher and perhaps some new ideas. 87% of companies report that employee engagement and office culture are their number one challenges. A recent Harvard study demonstrates how important it is to remove office negativity. The difference between profitability and bankruptcy could have very little to do with the market or the economy as a whole, but more than likely, it has to do with the internal dynamics of your office. This is good news because you have the power to change it.

To remove office negativity in higher ed we start with a learning mindset. We spend lots of time in the office with our coworkers—in the same building, in the same office, nearly every workday of the year—but how well do we really know them? Office hierarchy is important, but if it’s too rigid or too familiar, it can actually do more harm than good. It’s a balancing act and each office manager will have to find what works best for them and their team.

One of the most important things leadership can do is create an environment where people want to grow, thrive, and be. People want to feel they matter and people care. Some suggest having team building activities such as office gatherings/outings/parties where employees actually want to attend.

You can’t force people to be friends, nor should you, but you can create an environment where people get to know one another better and have each other’s back. This is the hallmark of engaged employees, and having a positive environment leads to engaged employees and greater productivity and profitability.

Psychologists have found that people with higher IQs are less likely to conform than others. They don’t follow the pack and they question the status quo. This can cause the greater part of a group of conformists to see this as negative or argumentative. Change makes the average person uncomfortable and that can cause feelings of negativity.

Instead of viewing them as potential problems, treat them as assets, and nurture their talents and mentor them in strategies for making their questioning of the status quo a positive for the team and entire company. If anyone is going to come up with the next big idea that changes the industry, it’s probably one of your office rebels. Make sure not to judge your employees’ performance in relation to someone else in the office. If they’re improving, that’s all that matters.

Working with the mindset of highly intelligent team members will remove office negativity by not trying to fit a golden square peg into a round hole. Transform conformity from their daily lives into problem-solving special projects or other tasks that allow them to nurture their brilliance and see how quickly you can turn them into your happiest and most positive employees.

And, while we’re talking about individual praise, don’t pit individuals against one another – this is a recipe for disaster and will increase, not remove office negativity.

Good healthy competition, team against team for something inventive, transformational, fun, or inspiring can be wonderful for team building and add a spirit of entrepreneurship to the organization but don’t forget that in the end, there is one company, not two teams.

Psychologists and scientific studies are revealing more and more about leadership every day. It turns out most people are conformists, and this can be a positive thing for society, but most successful leaders are nonconformists who aren’t satisfied with the status quo – they want the best for themselves and their team.

Your best leaders in higher ed are “cheerleaders,” that is, people who are inspiring others to give their best all the time. They give praise (and correction) when needed, and set clear guidelines and goals. Then they get out of the way and let people do what they do best. They don’t take the credit – they ensure that others get it – their reward is seeing their people be successful.

In closing, removing office negativity means getting to know your team, understand your team’s dynamics, and give people the encouragement and tools to be their best. It also sometimes means getting rid of some that get the job done but make everyone else less productive through the negativity they bring to the office.