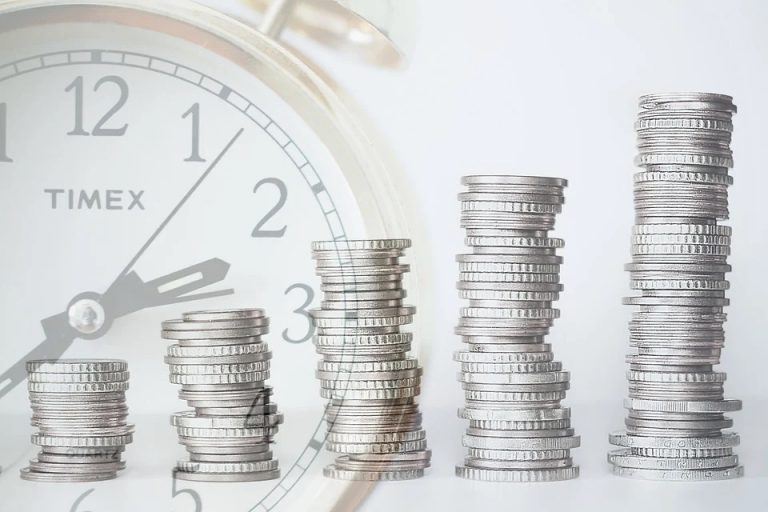 Corporations, entrepreneurs, and investors often turn to return on investment to measure profitability. In higher education circles, this concept often evaluates what students will earn professionally based on their investment in an undergraduate or graduate degree.

While the future earning potential is one measure, it’s also important to think about the maturation process that students go through during their college experience. For example, Erik Erikson’s theory of psychosocial stages suggests that undergraduates face two different psychological crises around their college years. The first crisis involves ego identity vs. role confusion, which leads to the basic virtue of fidelity.

This crisis often emerges when a person is between the ages of 12-18 and is trying to understand the roles that he or she will occupy as an adult in society. This time is one in which young people experience an identity crisis and may experiment with different lifestyles. The second crisis is intimacy vs. isolation, which arises between the ages of 18 and 40. This crisis is tied to the basic virtue of love; at this point, the individual explores how to make longer-term commitments with someone outside their family.

Both of these important developmental stages coincide with the formative years when many students are enrolled in undergraduate degree programs. Thus, it can be argued that college actually serves as a capstone course for life by helping students mature and develop socially in order to become a well-rounded and productive adult.

In a moving column for Inside Higher Ed, Dr. Patricia McGuire suggests that higher education is losing its place in society by allowing the story of higher education to become primarily about value based on a narrow set of parameters.

“Higher education needs a deep and pervasive transformation of its value proposition for the American public and the global society we serve,” Dr. McGuire wrote.

“And this value proposition should be, unabashedly, about real civic, social and moral values — a concept that (the late Notre Dame University president Father Ted) Hesburgh warned was on the wane in his time, whose weakness has led to our marginalization in the national conversation about the kind of society America wants to be.”

She calls for higher education leaders to step into the fray and engage in conversations about key national values, which include:

What’s the future of public funding? Increasingly, it’s becoming evident that many federal and state policymakers no longer embrace the long-standing and accepted social contract in which the government supports education as a way to ensure a strong and vibrant future. Instead, elected officials are looking for ways to cut education budgets, which results in these costs being passed to individuals who are often ill-prepared to financially cover these amounts.

What makes this situation duplicitous is that these same elected officials then blame colleges and universities for substantial increases in tuition and question whether students are getting a good higher education ROI / return on investment.  Ultimately, many of our government officials’ actions indicate that they don’t value education or the future prospects of its people who are trying to find ways to succeed and thrive in a rapidly changing world.

The old adage suggests that earning an undergraduate degree teaches a person how to think, a master’s program teaches an individual to think deeply about a specific subject area, while a doctorate program then enables the individual to bring new knowledge into existence. Therefore, it is incumbent on higher education leaders to bring new knowledge into existence. The first step is redefining what the term “return on investment” means for our institutions and then using that new vision to establish a new model of higher education.

Yet that is not enough. We need to step up and become visible and vocal advocates for the power of education in not only improving the lives of our students, but also creating a society that values differences, civility, learning, and the creation of knowledge.

We owe EVERYONE the access and tools to be successful as a nation of citizens, which is one of the bottom lines for education.  After all, if we look at this from a “selfish” perspective, are we not helping educate those who will take over the wheel in driving the nation (and its economic engine), as well as having the responsibility for overseeing our care during our latter years?