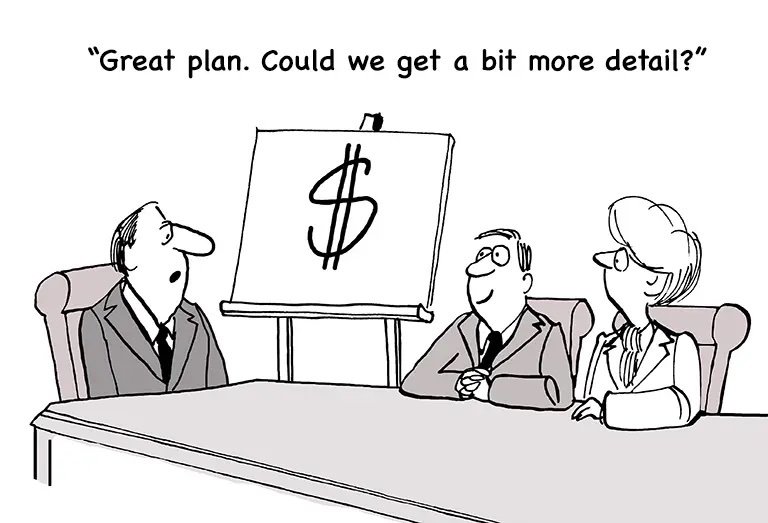 In this episode of Changing Higher Ed podcast, Dr. Drumm McNaughton, a leading expert on change management in higher education, and Jeff Spear, Principal at CFO Colleague, discuss strategies and insights that could help enable leaders to meet the challenges of soaring costs and declining financial support—as well as the nationwide enrollment cliff expected in 2026—head-on.

After gaining experience in public accounting, investment banking, high-tech manufacturing, and automobile rental and sales, Spear spent sixteen years in higher education finance. Today, he is Principal at  CFO Colleague, LLC, where he and his team help higher ed leaders with forecasting and other quantitative analyses.

Spear’s extensive experience in several industries before moving to higher education gave him a unique approach that he believes benefits the institutions for which he consults. In manufacturing, for example, it is understood that activities generate financial outputs. When the price of a part goes up, you consider whether you could use fewer parts or replace it with another part. The focus is on actions or activities.

When he discovered that the academic world instead focuses on the dollars spent and generated, he sought to identify the actions driving those dollars and found a lack of understanding of how the student experience generated revenues. A student who is at the institution for four years at a very high discount might replace a graduating student who did not have a high discount. Therefore, Spear recommends comparing a new student coming into the institution with a student who graduated or otherwise left in order to determine replacement revenues, instead of comparing new students from one year to the next.

How Did Higher Ed Finance Get to This Point?

The success of the GI Bill of Rights, which led 7.8 million returning veterans to further their education following World War II, led the government to offer a similar incentive to lower-income individuals two decades later. At about the same time, the federal government introduced student loan programs that allowed students without demonstrated creditworthiness to take out small loans for college.

Next, when the Vietnam war draft was implemented, states began offering young men grants to attend college. This worked well until interest in higher education declined in the 1970s, incentivizing colleges and universities to boost enrollment through steep tuition discounts.

To offset these discounts, schools began increasing tuition rates at two or three times the rate of inflation, leading to an array of grant, loan, and discount programs, eventually including initiatives in intercollegiate sports designed to attract students. Meanwhile, state appropriations for public higher education plunged. More recently, the federal government significantly increased funding for higher education in the wake of the COVID pandemic. The COVID funding has largely been depleted, and the government’s prediction that enrollment would begin to recover in fall 2021 and 2022 failed to materialize.

The result, according to NACUBO, is that the average discount that was in the low single digits in 1990 is now at 55 percent, and the cost of college which was about $3,000 in 1980 now stands at about $40,000 even after discounts, so price no longer means much, Spear said. Furthermore, the trend is unsustainable given that student loans total about $1.6 trillion, or about $5,000 for each of the nation’s 330 million citizens.

This, combined with the enrollment decline expected to begin in 2026 on top of already sagging demand, means that Institutions—especially smaller and nonselective ones—are struggling.

How Smaller and Nonselective Institutions Can Stand Out

Spear says his firm has found that instead of seeking to become more selective, struggling institutions have actually become less so in their quest for students.

“It’s critical for these institutions to look carefully at how they are positioned in the marketplace and answer some critical questions.”

Spear advises leaders to first determine how the market perceives their institutions by asking questions:

For example, when institutions give significant money to a student who wants admission to a more selective program, they risk leaving a lot of money on the table.

To strengthen these selective programs, Spear recommends identifying faculty members and others with specific skills, expertise, and experience and involving them in programming that targets prospective students by showcasing the institution’s unique opportunities on websites and in e-brochures. For example, he commends Stetson University’s YouTube video featuring a 2019 physics graduate discussing her experience in the department.

“There is no silver bullet, but I believe the first step comes from a statement I heard some years ago: Reality is your friend.”

Spear urges leaders to adapt to the reality of demographic and other trends that affect enrollment. Failure to do so, he says, is what often leads to the midyear budget cut—the worst possible example of adjusting spending since most programs and positions cannot be cut at that point. While one midyear budget cut “can be forgiven,” Spear says when more than one is required, it’s “on purpose”—a reflection of how the institution manages its budgets. The demographic realities that drive enrollment are central to the budgeting process.

Spear recommends having a range of expectations and putting revenues at the 25th percentile of that range so that there will be a three out of four chance that you’ll exceed this. Furthermore, he recommends always having a contingency that’s 2 to 3 percent of your budget. Contingency planning should encompass scenarios such as natural disasters and an athletic team’s post-season play.

“Make your contingency real, because things will happen.”

This is an interesting challenge: too often people say we don’t want to reduce any more than we absolutely have to. What that often means is that they make reductions in the areas that involve their seed corn areas where there is the possibility for a new selective program that could be implemented we back that off.