A New Book to Examine Changes in the Higher Ed Marketplace 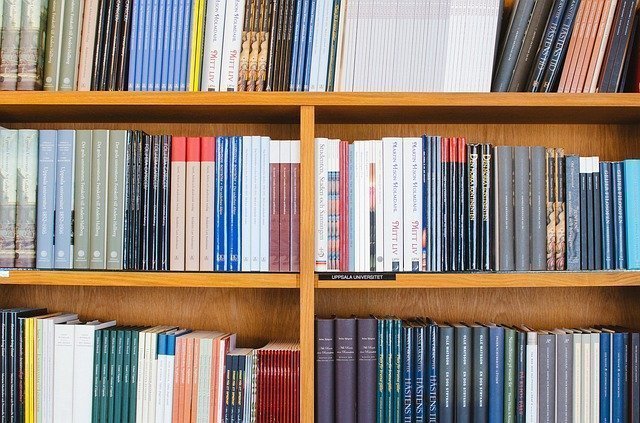 There’s a new book to examine changes in the Higher Ed marketplace, and it’s pretty thought-provoking. We live in a changing world, and nowhere is that more apparent than in higher education. The intellectual energy, thirst for innovation, and a steady stream of technology-savvy young people can make academic institutions a place of constant cultural flux. But how much do colleges and universities need to change in order to preserve the core tenets and qualities that they were founded to promote?

Changes in the Higher Ed Marketplace

Jon McGee, Vice President of Planning and Public Affairs at Saint John’s University, asks these questions in Breakpoint: The Changing Marketplace for Higher Education. The main thrust of his argument is the importance of developing institutional planning in a collective while maintaining the strong leadership chain needed to implement the plans decisively.

The University as a Collective

Simply put, McGee regards 21st-century colleges as large-scale business enterprises. Though their main focus has been traditionally perceived as educating and developing students, it’s true that institutional advancement has become a major concern for deans and provosts — particularly over the course of the last decade. Many colleges now employ hundreds to thousands of staff and educate tens of thousands of students per year. The speed of change is lightning-fast, and McGee argues that as such, higher ed institutions must be more attentive to the trade-offs and decisions that come with satisfying an array of stakeholders.

The University as a Business

This does not mean that McGee is promoting a simple top-to-bottom corporate structure in educational enterprises. Instead, the model must shift from one purely concerned with organizational culture to one that is concerned with both quality and competition.

While college rankings are regarded by many as specious at best and actively harmful at worst, they’re here to stay. American culture loves a ranked list, and even though the academic experience is so highly subjective, appearing in these rankings is a major point for attracting the attention of potential students. The problem with this is, of course, that depending on metrics to quantify an institution not only ignores their unique selling points but also turns the entire exercise into a winner-takes-all contest where distinct niches are overlooked in favor of big-name branding.

The University as an Academic Institution

Based on the changes in the Higher Ed marketplace, the solution for institutions, then, is to hone in on their niche, cultivate it, and let it shine wherever possible. This means defining the college’s core qualities and instituting an organization-wide commitment to them. While these core concepts remain the same, though, the market constantly changes — which means staying abreast of the trends and constantly and proactively taking steps to identify points of connection to the organizational identity.