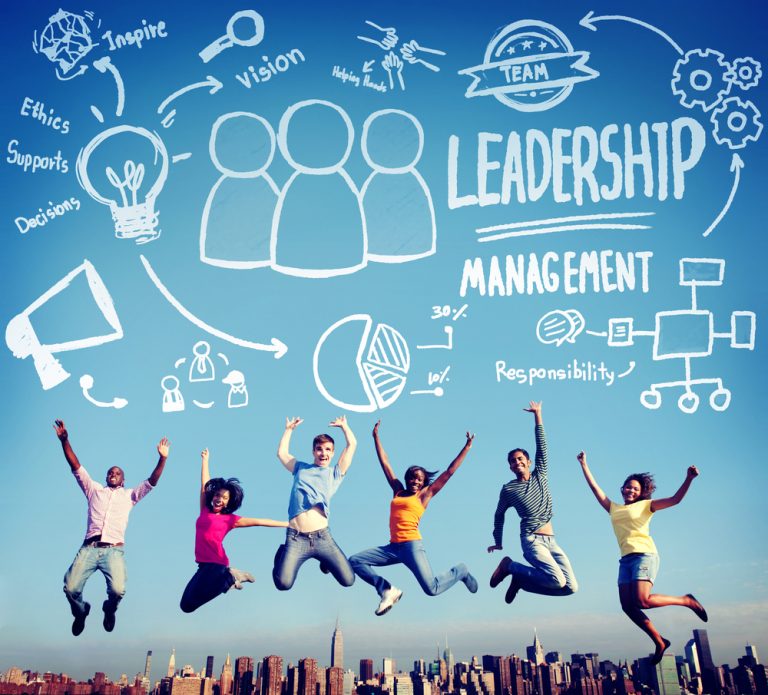 Creating a fun and productive Higher Ed culture means striking a balance that’s not easy until you get the hang of it. Technology has changed world culture in ways nobody could have predicted. The Millennial generation is entering the workforce, a generation of idealistic, confident, demanding, and, above all, individualistic employees. They’re demanding new kinds of leaders, and CEOs and higher ed leaders of both profitable and struggling organizations are recognizing the need to shake things up. A stunning 86% of CEOs report wanting big changes in their office culture and practice.

But in what ways?

So how do you do the impossible?

You could hammer workplace culture into existence, but little about it would be organic and it wouldn’t last. Movies like Office Space strike a chord with many people precisely because higher ed leaders of the past have made many mistakes in creating office culture.

Today’s higher ed leaders are recognizing that durable organizations are built primarily on input rather than output. The measures of success are changing from output and productivity to internal company ethics, equity, and environment.

One way of putting it is this: the company or institution is the machine, and it’s the leader’s job to be outside of it, making sure it runs well. Today’s higher ed leaders should focus on outputs – starting with the end in mind – and make sure that the internal processes (like IT and interfaces) are running smoothly so everyone else can do their work without interruptions.

Higher Ed Leaders – Step Back and Loosen the Reigns

Leaders are stepping back and giving up the tools of day-to-day operations. This is all about higher ed leaders empowering the individual employee and playing a more advisory role. Instead of top-down management, modern leaders are more interested and invested in the experience of their employees who are closest to the action.

In an increasingly individualistic society, the sanctity of the individual is unparalleled. Employees are less obedient and less likely to “join to fold.” Instead of conforming to the higher ed culture, employees are increasingly expecting the institution culture to conform to them.

For higher ed leaders clinging to past ways of doing things, these changes are a nightmare—and that’s why successful leaders are no longer playing their traditional top-down authoritarian roles, but instead are giving employees the power to define what the institution’s culture will look like. They sculpt and guide the direction of their employees’ output rather than micromanaging it – they focus on outcomes and results, not so much process.

For more on being a Change Leader for your higher ed institution, check out our Higher Ed Blogs and Changing Higher Ed Podcast as well as our full list of higher education consulting services.