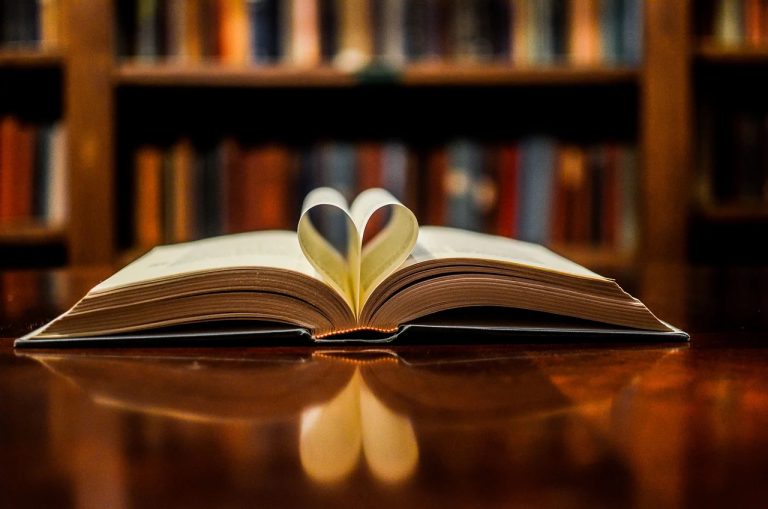 College and university leaders are seeking to create meaningful change in higher education while continuing to face demands to be more accountable.  At the national level, the U.S. Congress is considering the Higher Education Reform and Opportunity (HERO) Act, parts of which move accountability to the state level. This proposal, if passed, would give individual states the responsibility to create accrediting systems, curricula, apprenticeships, programs, and individual courses.

However, driving more accountability won’t do what the feds want in and unto itself, as accountability already is a mainstay in many states.  In fact, 35 states link state funding for higher education to performance.

Is Higher Ed Meaningful? A Nation Divided (Yet Again)

“While a majority of the public (55%) continues to say that colleges and universities have a positive effect on the way things are going in the country these days, Republicans express increasingly negative views,” Pew’s website stated.

The poll found that 58 percent of Republicans and Republican-leaning independents believe that higher education has a negative effect on the country. That percentage marks a 13-percent increase in GOP skepticism over last year’s response.

With that said, many Americans still believe that higher education is critical. A Civis Analytics poll conducted in fall 2017 reported that 89 percent of the general public believed students should pursue some form of higher education after high school. Additionally, 86 percent of respondents said that getting some sort of higher education – whether through a degree or certification – helps the recipient get a better job.

Only 42 percent of respondents felt that a college degree was not a worthwhile investment because of student debt load and difficulty finding a good-paying job. Furthermore, both Republican and Democrat respondents believed that students should pursue higher education.

An Opportunity to Create Meaningful Change

The Civis poll suggests that higher education leaders still have an opportunity to be proactive in setting up meaningful accountability systems – but the clock is ticking.  One of the best ways to have a meaningful accountability system is to create a strategic management system using accreditation as a foundation. This system also includes a public report card that offers a snapshot of an institution’s progress against measurable outcomes, allowing the “system” and its leaders to make continual adjustments on the journey to an endpoint toward which to steer.

Look Forward Instead of Backward

Higher education leaders face a real and pressing challenge in helping their academic communities prepare for the future environment. However, the current political climate makes this daunting task even more precarious.

To be successful, leaders need to develop an aligned strategy, structure, and processes that are attuned with accreditation entities as well as faculty, students, and alumni. These systems must take into account emerging trends instead of being stuck in the past. Measurable outcomes need to be a requirement of initial planning instead of an afterthought. These steps will be the deciding factor of whether a university can successfully step into the future – or whether it becomes an antiquated relic of the past.

What is the Challenge You are REALLY Facing?

Some of the questions that may be addressed in this strategic management effort include:

Annual program reviews and assessments can help determine progress on these improvement efforts, but more than anything else, this planning falls to the institution’s leadership to figure out WITH the help of their key stakeholders, both inside and outside the institution.  Without that, leaders cannot get a holistic picture of the system and what is needed to move forward into the future.

Identify Your “Customer” and Their Needs

One thing that often is missing in higher education’s strategic planning (versus strategic management) is a focus on the customer.  For example, students are definitely higher education’s customers – and they are rapidly changing. “The gap between the millennial generation and the Z generation is as wide as the gap between me and the Z generation … so what we think about as higher education institutions has to be very different,” Dr. Gorden Gee said. He added that many incoming students are entrepreneurs who “have started their own business, they don’t want to work for anyone else.”

Higher education leaders also need to take into account employers’ views, who some may argue are the real customers for higher education. Burning Glass Technologies CEO Matthew Sigelman suggested identifying the needs of employers and then using that information to build a credential that is valuable to the workforce. He said that many current degrees and certificates have no value to employers and are part of an archaic supply-driven mentality that is focused on the majors that a school offers.


Restructuring the institution can offer some ways to scale innovation. It also often offers headaches because of pushback, i.e., “resistance to change.”

For instance, Cornell University’s leaders decided to create an integrated College of Business that included the School of Hotel Administration, the Charles H. Dyson School of Applied Economics and Management, and the Samuel Curtis Johnson Graduate School of Management.

The decision was made in order to cut costs, position hotel management as a business venture, and increase the possibility for interdisciplinary programs. However, instead of involving faculty and other stakeholder groups in the decision-making upfront, the faculty, students and alumni pushed back, forcing university leaders to devote extra time to explain the rationale for the changes.

Similar pushback is emerging at Southern Illinois University at Carbondale. The new chancellor called for eliminating every department across the institution in an attempt to deal with the campus’s declining enrollment – the university lost more than 50 percent of its freshman class over the past three years — and increasing financial woes.

The chancellor stated that this move would create synergy on campus by reducing bureaucracy, creating flexibility for interdisciplinary programs and research, generating resources, and increasing the faculty’s teaching and research capacity, but faculty expressed concerns about workload, negation of current departmental “operating” papers, and the president’s choice to use an unproven structural model.  Again, faculty were not involved with the process in a significant way before the rollout, causing resistance to come roaring to life


As highlighted in the examples above, gaining faculty feedback in meaningful ways is critical to any forward movement and mitigating resistance to change. Neglecting to do so can not only slow an institution’s progress but also turn into a public relations nightmare.

For example, Eastern Michigan University faculty and lecturers have turned to their union to stop the university’s partnership with a private company that is designed to market and support online programs.

The union is using an advertising campaign as a way to build public support for faculty members’ concerns about the online programs’ quality of instruction. In addition, the local chapter of the American Association of University Professors filed a grievance that accuses Eastern Michigan of violating its contract by not consulting with the faculty before adding new academic programs.

In addition to gaining faculty feedback, higher education leaders also need to encourage faculty to do cutting-edge research that furthers knowledge in their discipline. This knowledge creation offers multiple benefits besides increasing the faculty member’s prestige; faculty members can use this information to infuse classes with fresh ideas that will help students be prepared their chosen professions.

This research – if done by a number of university faculty members – can lead to institutional transformation. For example, Carnegie Mellon’s leaders and faculty decided that they wanted to focus the university’s efforts on informational technology. That focused work has made the university one of the world’s premier institutions in artificial intelligence.


Higher ed faces significant challenges, and without a strategic management system in place that will enable institutions to proactively see trends and changes and then react to them with minimal resistance to change, they are doomed to repeat the mistakes of the past.

Higher education needs to take note of the wisdom of Albert Einstein, who said, “The definition of insanity is doing the same thing over and over and expecting different results.”  Now is the time for higher ed to embrace new ways of doing things.

Old wine in a new bottle tastes the same.