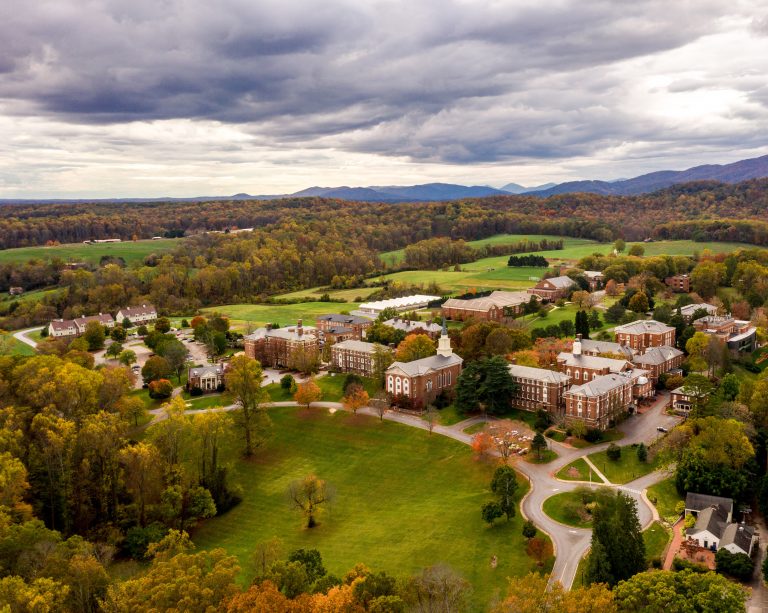 Sweet Briar College is a classic case of saving a college through transformational change management in higher education, as it redefines the purpose of higher education in the 21st century. Once considered dead by educational pundits, policymakers, and leaders, the Commonwealth of Virginia college is rebounding through strategically identifying and creating an innovative instructional program. Sweet Briar College’s mission remains the same: to prepare women to lead the world into a more just, equitable, and sustainable future.

Sweet Briar College has served women as students for 120 years. However, the institution’s board decided in 2015 to close the college despite the institution having had an $84 million endowment, of which $19 million was unrestricted. The rationale behind this decision was based on three perceived factors:

The alumnae immediately voiced their disapproval about this decision and encouraged college leaders to reconsider the perceived “negative” aspects and instead of being incredibly positive. Many of these graduates rapidly organized, creating groups for communications, fundraising, and legal issues to try to save the college. Dr. Woo said this group exemplified the best characteristics of womanhood; they were strong, practical, resilient, and can-do problem-solvers who make big decisions.

Because of the significant alumnae backlash, the president at the time dismissed the administration and board. The focus then became on finding ways to counter the message that the school was closing and instead find ways to bring students, faculty, and staff back.

When Dr. Woo took over the presidency, she led a comprehensive restructuring and academic reset that reduced tuition and limited the number of majors. She tapped into her previous experience with George Soros’ Open Society Foundation to guide her decisions.

Soros’ social work in higher education has supported over 200 higher education institutions around the world, especially in authoritarian nations. This effort is designed to create citizens who know how to use critical thinking to improve their political and social situations. For example, when genocide was going on in Myanmar, about 100 women who were part of an endangered group were moved out of the refugee camps to attend Soros-backed Asian University for Women in Bangladesh. Many of these women initially were fearful and scared about the future; about a year later after attending classes at Asian University for Women, these women felt safe, protected, supported, communicative, and confident. This would not have happened at a co-ed institution.

Initially, Dr. Woo focused on working around obstacles, taking what was available, and trying to move forward.

The first set of transformational change management phases she focused on had to be done rapidly to stabilize the college, which was dealing with ongoing news reports of its closure as well as decisions by students to attend college elsewhere. These initial changes included:

Once these steps were accomplished, institutional leaders focused on how to make Sweet Briar truly distinctive and a household name for students through its positioning.

The college’s first initiative involves developing and deepening women’s education in relation to leadership. Sweet Briar changed its standard general education program, and then added a leadership development component that is integrated throughout the liberal arts program.

Sweet Briar also began to focus on the education of sustainability, which involves the political, social, environmental, economic, and business aspects of society. This focus on sustainability is possible because of the college’s location in the Piedmont region. The college, which used to include a farm, is now starting to make a serious investment in experiential education to teach students how to think about sustainability in relation to an individual, the community, and the world. The college’s efforts include 20 acres of vineyard, an apiary, and a smart farm on campus. Sweet Briar’s location is ripe for agriculture and tourism, two of the state’s main industries. Additionally, the Commonwealth is the fourth-largest producer of wine in the nation.

Sweet Briar’s leaders believe local agriculture is important to the nation—and that women can be leaders in this area. The percentage of women who are primary agricultural operators in the United States is near 20%. In comparison, the number of women who are agricultural operators in the Commonwealth of Virginia is around 40%. This effort is not corporate agriculture; instead, the college’s work is focused on artisanal agriculture and smart farming. For example, Sweet Briar is one of the only women’s colleges with a fully accredited engineering program, which can assist with soil and water testing.

The board has been supportive of Sweet Briar’s transformational change management efforts. This duty is not easy, because members must work hard and have fortitude because they may have to deal with bad news. Board members have provided both emotional and financial support to help the institution build momentum and rebuild enrollment.

Links to Articles, Apps, or websites mentioned during the interview