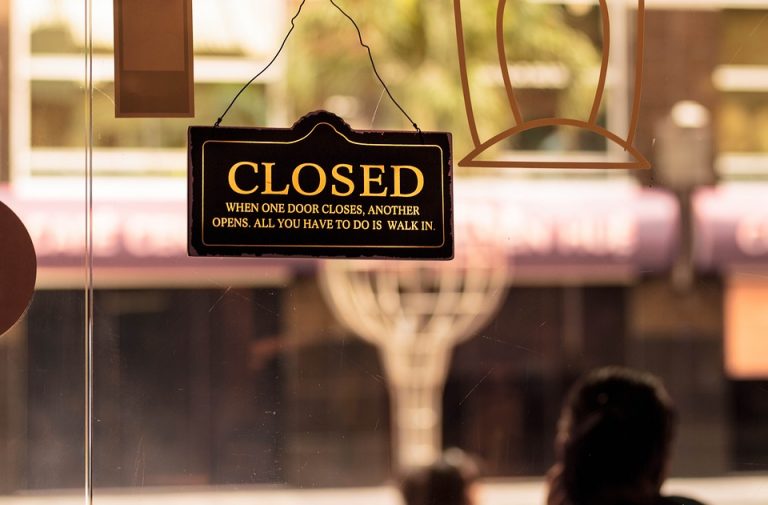 College and university closures. According to a recent article in The Chronicle of Higher Education, closures of four-year, private, not-for-profit universities and colleges in 2017 are expected to triple from the current average rate of five per year. The authors, Jamie Morley and Bill Ojile, argue that imperiled institutions of higher education must think ahead and plan strategically if they want to conduct an orderly closing, assembling the legal advice and public relations support needed well in advance of a predetermined date of closure.

There is an important reason for schools to be proactive. When an institution of higher education closes its doors, that action is a major upheaval that impacts everyone involved – students, staff, faculty, and vendors. Allowing burgeoning financial and regulatory problems to progress without informing shareholders may seem like a reasonable way to avoid bad publicity; however, because the stakes are so high, transparency is the ultimate protective gesture. As Alice Brown observes in a 2009 article for Inside Higher Education, universities that postpone disclosure until it is too late “[eliminate] the possibility . . .[of] an exit that recognizes the value of the college’s past history.”

A university that neglects to inform its stakeholders, i.e., students, faculty, staff, vendors, and the general public, before it is too late, in other words, can only postpone the bad publicity it seeks to avoid. Failure to be proactive is also likely to tarnish a school’s legacy permanently, but more importantly, it can impact all those who it serves in hugely negative ways..

Our Evolving Attitudes Toward Transparency in Higher Ed and Responsible Closure

Experts more “pragmatic” than Brown, Morley and Ojile advise schools to engage in “responsible” closures in order to mitigate damage. For instance, they point out that, while last-minute messaging leaves students unprepared to transfer, incomplete or confusing messages about a school’s closure can be just as harmful, causing them “to panic or perhaps even withdraw from the institution, which will exacerbate [the school’s] financial condition and potentially limit options for remaining students.”

Next to determining how to allocate whatever funds remain, regulating the message and preparing students for a successful transfer emerge as two of the most important pieces of advice they give for enacting a responsible college closure.

Whether consciously or not, Morley and Ojile speak to an emerging consensus that universities and their stakeholders have a mutually interdependent relationship. It is a subtle change in tone from Alice Brown’s essay of just eight years ago, where the lasting reputation of the institution was paramount. Morley and Ojile argue that students’ successful outcome is more important, “a legal obligation and moral responsibility.”

Although they view an institution’s moral responsibility in slightly different ways, both articles accept the inevitability of closure. In fact, Brown opens her article with the statement that not every college needs to exist in perpetuity.

Ironically, though, the spirit of transparency that both articles argue for is one thing that could save some schools from having to close in the first place. Institutions of higher education that operate with outdated views of legacy and mission have a tendency to fall prey to the notion that they are above reproach, and this top-down approach goes hand-in-hand with failures of shared governance and a lack of transparency.

There is another thing that institutions can do to prevent closing.  Rather than hunker down and cut off communication, what universities might do at the first sign of regulatory or financial difficulty is actively solicit new perspectives for bringing in revenue, increasing enrollment, and creating alignment. While consultation and assessment may not save an institution from the inevitable merger or closure, they can help to steer a school headed in the wrong direction on a more effective path.

Ultimately, the message for institutions of higher education on or approaching the brink of failure and ones struggling to become relevant in the new climate of outcomes-based and student-centered learning is the same. One cannot hope to survive by adhering to the same old message or ways of doing things. In order to succeed, schools must craft a better language and view themselves differently, including getting an outside, objective assessment benchmarked against how “business” is conducted in this new era of higher education.