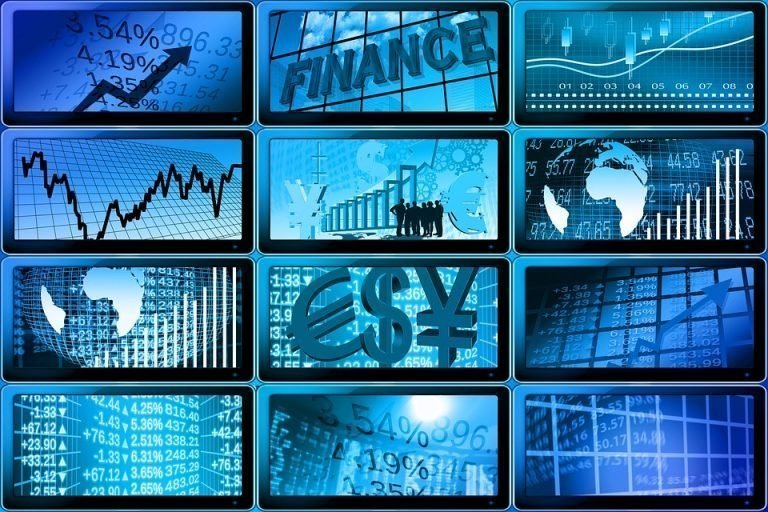 Higher Ed financial stability and global volatility continue to cause sleepless nights for college and university leadership. Cash-strapped U.S. colleges and universities have been hit with state budget cuts for the last 10 years, and because of this, they been forced to admit a higher number of foreign students. The influx has given tuition revenue a boost, as students from counties all over the globe, from Brazil to Saudi Arabia, pay an average of two to three times what locals do. Now, the wave of foreign enrollment is ebbing, and higher education institutions, and especially private universities, must find new ways to increase their revenues to make ends meet without raising tuitions / adding to the burgeoning student debt of $1.3 trillion.

Last school year saw a record 974,927 foreign students enroll in U.S. colleges and universities—a 10% jump from the year prior. This year, those numbers have taken a nosedive.

• China, which accounted for one-third of last year’s record-breaking tally, has invested heavily in its educational infrastructure over the past decade. Now, it appears that investment is paying off, and fewer Chinese students are inclined to pay hefty U.S. tuition.

• Saudi Arabia, another leading source of foreign students in the U.S., has turned the flow into a trickle by tightening eligibility requirements and raising academic performance standards. As a result, applications from Saudi students are just 27% of what they were last year at this time. What’s worse, many students who meet the Saudi’s new requirements are being turned away anyway; grants are only being awarded to students enrolling in the most elite U.S. universities, leaving smaller institutions that have relied on a steady flow of foreign tuition scrambling to fill the gaps.

Why is Higher Ed Financial Stability so Volitile Now?

The emerging economies that have supplied U.S. colleges and universities with their best and brightest students are all facing economic, social, and demographic headwinds. Crude oil prices have collapsed, the Chinese economy is slowing, and the once-explosive population growth has reached more sustainable levels, resulting in fewer people at the typical student age (18-22 years old). Experts say that this may be the beginning of a new normal—that the yearly revenue from thousands of foreign students is no longer a guarantee. Brazil and India are called emerging economies for a reason; their path toward greater wealth and self-reliance will inevitably make the steep cost of a U.S. education less desirable.

The unintended consequence of higher education’s newfound reliance on foreign-based revenue is that institutions will now have to contend with volatile fluctuations of foreign currency and weather the storm as emerging economies rise and fall. To a certain extent, these new vulnerabilities are uncontrollable. All a college or university can do is develop its strengths to create greater stability and sustainability.

It’s more complicated than ever before, but adapting is never easy.

We Specialize in Higher Ed Stability and Sustainability

The Change Leader has a proven record of helping higher education institutions adjust to new realities and thrive. How do we do it?

We help organizations reinvent themselves from the perspectives of strategic positioning, shared vision, and operations efficiency. We offer a holistic approach to change that amplifies your institution’s best characteristics while identifying and overcoming your areas of vulnerability and weakness.