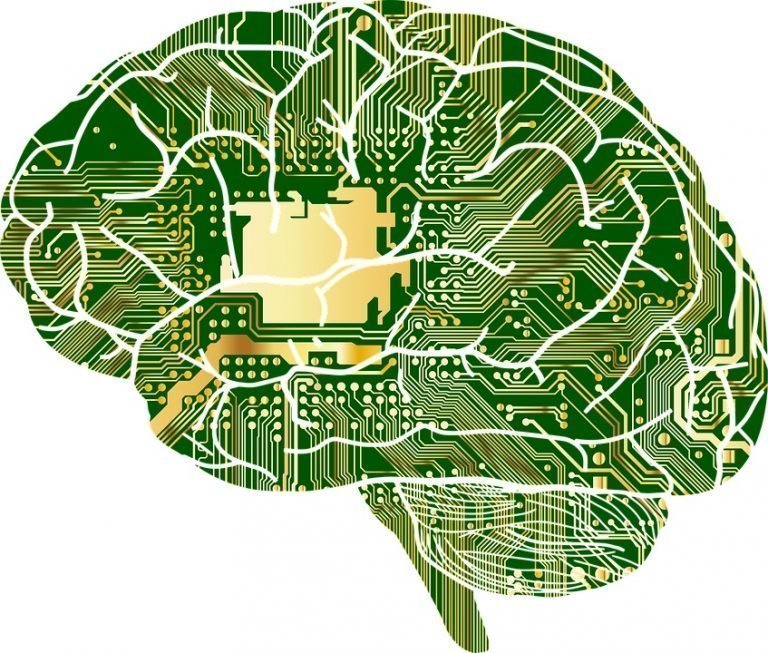 It’s time to take a look at a systems perspective for Higher Ed success that was a big for the LA Unified School District.

If you are suffering from insomnia some night, watch Mindwalk. This 1990 film, with Sam Waterston, will either cure you of sleeplessness or it will give you a nice look into a systems perspective. One of my favorite lines is,

“At the subatomic level, there is a continual exchange of matter and energy between my hand and this wood. Between the wood and the air, and even between you and me. I mean a real exchange of photons and electrons. Ultimately, whether we like it or not, we’re all part of one inseparable web of relationships.”

This is true whether we’re looking through the lens of nature, physics, business, or education. Instead of concentrating on discrete aspects of a system, we need to look at the whole because it’s part of that “inseparable web.”

So, what does this mean, exactly? I don’t want you to go into a buzzword coma when I start talking about organization redesign and systems perspective. It is just a soup-to-nuts approach that runs from strategy development through plan implementation; it is an approach that looks at the entire organization.

Melville said, “Our lives are connected by a thousand invisible threads”

– and so are our organizations. You can’t look at anything in a vacuum.

In 2007, we were brought in on a six-month project for the Los Angeles Unified School District, the second-largest school district in the United States, to look at how they were rolling out their new fourth and fifth-grade math curriculum. The project was not scoped very well from the outset because they were not looking at it from a systems perspective.

They were looking at it from a fourth and fifth-grade math perspective, but rolling out a program to 150,000 students cannot be viewed in a silo. It’s related to sixth-grade math, fourth-grade math, early elementary math, overall learning skills, student populations and needs, federal requirements…there is no way to treat it as its own discrete “being” because it affects and is affected by so many other factors.

We as people tend to look at most things in isolation; we have IT; we have finance; we have HR. We put artificial boundaries around things so that we can understand them. Organizations typically build silos. The problem is, those don’t occur or operate in isolation; they are very much interrelated.

This is what is known as analytic thinking and systems perspective.

The LA Unified School District was expecting a 30-page report; what they got was a 192-page, single-spaced report with 88 critical recommendations. They got much more reading material than they bargained for! That’s because we did a top to bottom scrub of everything that touched the program. We looked at the:

In other words, we looked at the entire system, and said, “Here are the points you need to push on to make that change.” It wasn’t what they expected, but it was what needed to happen on a systems level. You can’t introduce change to one part of the whole; well, you can. Just not if you actually want the change to last and have a positive outcome. You’ve got to consider all those webs of relationships and the ripple effects of initiatives on the rest of the organization.

If you’re looking to take a systems perspective for higher ed success in your college or university, we’ve got you covered. We take a holistic approach to improving higher education institutions, turning silos into seamless.