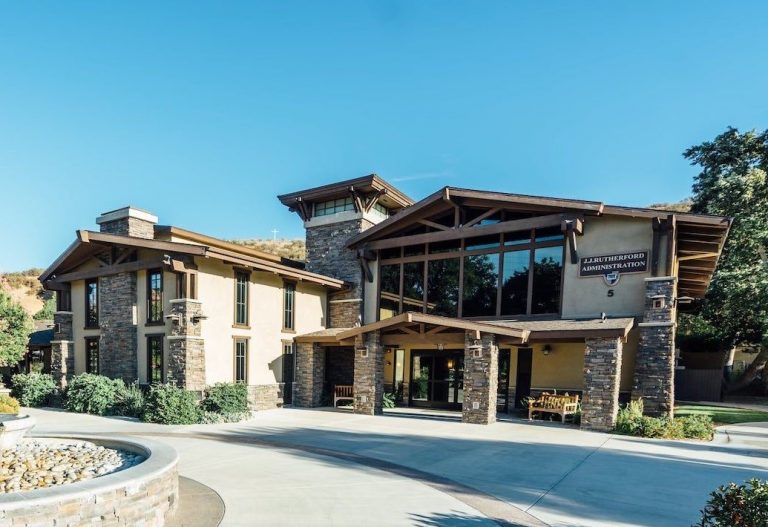 In this podcast, we discuss how the pandemic changes the trajectory for new university presidents and what it means to higher education institutions. The coronavirus pandemic has tested higher education leaders in unprecedented ways—and has upended the glacial pace of change at many institutions and brought change management to the forefront. The pandemic also is bringing changes in leadership. Many presidents are retiring or have said they will stay on for one more year to help the institution to move through this. This turnover means that many institutions have (or will have) new presidents who just took over as the pandemic started or are starting to assume their leadership roles during this pandemic.

COVID-19 has created a time warp. While this period is disconcerting, university presidents feel like this has been an interesting and exhilarating time that has energized the institution.

Institutions located in coronavirus-hot zones such as Los Angeles County are hit with restrictions that can be extremely pervasive and invasive, and are suffering. The economic hit that has come because of the pandemic has been crippling. It also has been compounded by the lack of federal and state guidance and the lack of timely information throughout the summer, which made it difficult for higher ed institutions, who are scrambling and playing catch-up because of it.

Still, the pandemic has given presidents and their teams the impetus to help the institution move forward. Since taking over, Dr. Horn, the newly selected president at The Master’s University and Seminary, has led the institution’s team in planning and execution with the goal of helping the institution evolve over the next 2-3 years. For the immediate future, Master’s is focused on solidifying enrollment gains; establishing a solid strategy to identify and reconnect with the institution’s base; determining where the new markets are; and strategizing how to deliver education to constituents that are affordable, accessible, and highly useful.

A New University Presidents in the Time of COVID

Previously, most believed that the first 100 days of a presidency should be spent as an observer. This involves speaking into things, asking many questions, and meeting key stakeholders. Over his three-decade career, Dr. Horn has embraced Peter Drucker’s saying, “Culture eats strategy for breakfast every time.” He believes that until a leader knows and understands the culture of the institution, all strategy will be hindered. Current employees don’t know how a new leader operates so until people come to know the new leader’s values and can trust that those values are more than words, it’s hard to get their commitment to implementing the strategy. Additionally, until the new leader knows the culture, it’s impossible to identify which strategies to implement.

Dr. Horn initially accepted the presidency in early February and was to start on June 1, thus giving him and the institutional stakeholders a period to get to know each other. He planned to ease into the role, and then when he began in June, he would begin a slow onboarding process.

The pandemic has changed that.

When COVID hit, Master’s leadership transition plan had to be revised, as the institution faced quick decisions that would have a long-term impact on its functioning for years to come. The board felt that Dr. Horn needed to be leading this decision-making process. This accelerated the onboarding process, which became a “pedal to the metal” approach based on necessity.

COVID accelerated so many things just as the institution faced a number of major challenges that could not be ignored without harm. Dr. Horn said everyone on the team understood that the first 100-day waiting period needed to be put aside. He noted that everyone understood this change in plans was board- and COVID-driven, and everyone bought into the need for the presidency to be started in a different way than was planned.

Dr. Horn described a handful of challenges threatening The Master’s University and  Seminary right after the pandemic started. He and the leadership team decided it was important to identify the values that would guide the institution’s decision-making process. As a Christian liberal arts university, The Master’s University’s leadership agreed on three critical values: do justly; love mercy; and walk humbly.

Noting that much of his career has been spent in higher education management at the cabinet or vice president level, Dr. Horn has learned that only addressing immediate challenges created by COVID (such as focusing only on the reopening plan) would mean missing incredible opportunities to look at the institution’s context and situation within higher education.

He pointed out that there are many contexts within higher education, which include:

Master’s is in a small subset of Christian liberal arts universities. Leaders of institutions who fall into this subset have known for a while that massive changes have been coming to this niche. COVID has accelerated these changes so leaders are forced to consider how to navigate the various tidal waves coming at the institution, whether it’s the pandemic’s crises, demographics, the birth dearth, the broken financial aid model or changes in where potential students live. Basically, Dr. Horn noted, the higher education model has become unsustainable.

COVID has forced presidents and senior leaders to think beyond the moment because higher education is not going back to what previously existed. The present ways of operating are unsupportable; too much has been uncovered.

Additionally, there are too many factors that have come together in the population’s mind based on what they’ve heard from the news media, e.g., higher education is now facing the greatest challenge to its credibility in the eyes of the public. For decades, the public has bought into the idea that the path to the future requires a four-year degree. Now the public’s mind has changed.

Institutional leaders must come to realize that the true end-users of higher education’s degree programs are the employers who hire graduates – that higher ed is part of the “talent supply chain.” The employers also are saying that the higher education system is broken because it is not training students to succeed in the workforce. Because higher education is not producing graduates who are ready to step into the jobs that are available, employers are moving to other options, such as credentialing.

The only way forward for higher education is forward. That means coming up with new ways to do business, especially at smaller institutions.