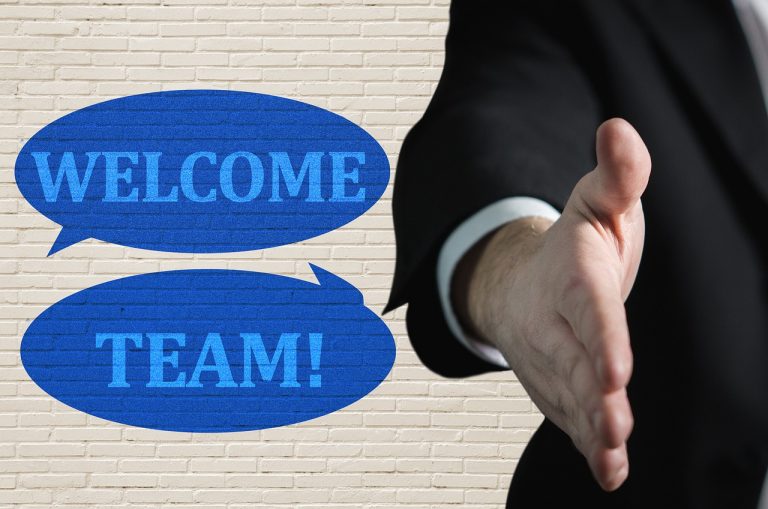 Universities have considered shared governance in Higher Education the “sacred cow” of institutional procedure ever since the board of directors for the American Council on Education (ACE) released a statement in October 1966 clarifying the respective roles of faculties, governing boards, and administrations. Endorsed by national associations for both board of trustees and faculty, this statement established a long-standing principle that the three entities should work jointly in the decision-making process.

As institutions of higher education adapt recently to economic, structural, and cultural changes, however, the traditional model of shared governance in Higher Education faces stress points that would have been inconceivable 50 years ago. This article takes a look at some of the stressors while seeking to answer the following question: How must shared governance evolve in order to meet the challenges of the twenty-first century?

Typically, shared governance has broken down when one point in the faculty-board-president triumvirate fails to align itself with either the college’s mission statement or its strategic goals. An administrator who attempts to undermine the reputation of professors, as was the case with King University’s President Gregory Johnson, represents one failure of shared governance. Board members who do not address the concerns of other stakeholders, alienating students, and faculty, constitute another.

The model of shared governance depends on equanimity among the three branches of institutional power. It assumes that faculty, who determine curricula and protect the quality of research, are just as valuable as the board of trustees, who form a visible link to the outside community. This equanimity forges important bonds of respect and trust that motivate all three entities to act in the university’s best interest.

As the United States transitions into a post-industrial economy, this traditional balance among faculty, administrators, and board members is starting to break down. Scott Peters, writing for Universitas, notes that “diffuse, complex forces” have forced universities toward “a more administrative model of decision making,” one that threatens faculty with a diminishing role in shared governance. Peters advises faculty to remain vigilant about developments that would further erode their power in the triumvirate and calls on them both to anticipate changes and present clear workable solutions.

One way in which faculty are losing the battle to have an equal voice in the decision-making process is the rapid decline in tenure-track positions. In 2015, writing for The Washington Post, Sol Gittleman argues that tenure will have all but disappeared in 50 years, save perhaps for professorships in the top 100 elite colleges and universities. The tradition that once made American universities the greatest and most innovative in the world has come under attack for harboring stodgy freeloaders who stand in the way of change. The reality is, of course, that institutions of higher education can no longer afford to staff their departments with enough tenured faculty to remain competitive.

Today, 70 percent of courses are staffed by adjuncts and part-time lecturers. These “contingent” faculty often have no seat at the table when it comes to decision-making; they are seldom allowed to be voting members of committees or to serve on the faculty senate. Although they teach a majority of the classes, they play no official role in determining what the students learn.

In the same way that hiring fewer tenure track professors is an economic decision, enfranchising part-time faculty becomes an economic problem: It is wrong to ask adjuncts to serve on committees without giving them commensurate pay. Although one solution is to pay adjuncts a stipend to serve on committees, for many universities the result of fewer tenure track positions means a weaker faculty voice in shared governance.

Where Is Shared Governance in Higher Education Headed?

When Wisconsin Governor Scott Walker cut $250 million from the state education budget in June 2015, he dealt shared governance at the University of Wisconsin, Madison a blow of another kind. He gave the Board of Regents the power to dismiss or lay off faculty for budgetary reasons or “program discontinuance, curtailment, modification[,] or redirection.” The result was that some of the most talented faculty fled, and UW-Madison spent nine million dollars retaining the rest.

This attempt to circumvent faculty’s power over the hiring process is an extreme example of how shared governance is being eroded all over the United States, as state government contributes less money to universities – on average20 percent less than they did before the recession  – while at the same time seeking to have more power over the decision-making process.

Public universities are running out of traditional solutions. They cannot afford to turn down state funding, but the price of funding is sometimes the erosion of quality education. There is an urgent need to find more creative ways to bring all faculty members onboard with models that have proven successful, like hybrid and competency-based education. Treating adjunct and part-time faculty like a valuable resource, rather than a necessary evil, is an important part of the equation as well.

Dr. Drumm McNaughton is an expert in board governance and shared governance in Higher Education.

PrevPreviousImproving University Governance: How to Keep Your Institution Off the 5 O’clock News | Webinar
NextUnsustainable Tuition Increases in Higher EdNext