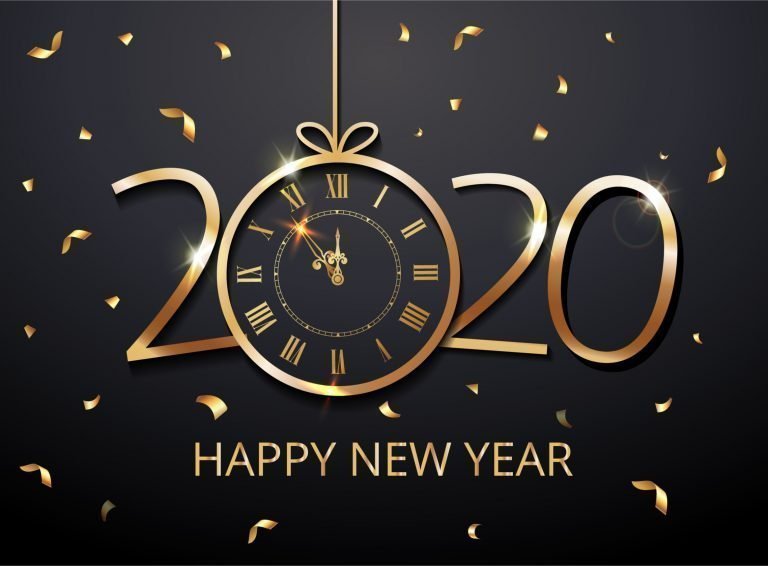 2018 Prediction for 2019: There would be an acceleration of mergers, consolidations, and closures in higher education.

What happened: This proved to be true. In November 2019, Education Dive reported that from 2014-2018, there were 1,234 colleges and universities that closed, including 129 non-profits, 11 publics, and 1,094 for-profits. It shows that higher education is in a mature or declining market and will continue to experience headwinds in the future.

The most surprising example of this was the University of Alaska, where the governor initially wanted to cut $80 million from the budget but dropped the amount to $40 million. This level of cuts is unheard of and it had to do with campaign promises. The university system was looking at consolidating three campuses into one, but geographically, this made no sense. System leaders also are looking at programmatic and faculty cuts. This will have far-reaching consequences and may put the institution’s accreditation into jeopardy.

However, several mergers made strategic sense. For example, the National University System acquired Northcentral University, which is fully online with masters and doctoral programs. This merger allows the system to provide more programs for its students.

Another example is Arkansas System, which absorbed Henderson State, a private non-profit. This opportunity to share services helps Henderson financially; in addition, its brand equity will increase by being part of the system.

In both cases, these institutions moved quickly instead of waiting. They viewed the opportunity to merge as a strategic decision instead of being forced into making the move as a last resort.

2018 Prediction for 2019:  The Neg Reg 2019 process would begin a transformation of higher education and its business model.

What happened: This process proved to be groundbreaking in many ways. For instance, the Neg Reg negotiators came to consensus on every topic, which is unheard of. The Department of Education did put forward a number of ambitious goals and participants pushed back on a number of them before coming to consensus.

The negotiators put the items under consideration into three buckets – accreditation agencies, innovation (including distance education and CBE), and teach grants and religious schools.

The Department published the rules on accreditation agencies on November 1 in the Federal Register so these rules will go into effect July 1.  Some of the critical things include

However, the innovation bucket was not finalized. People are anticipating that new guidance will come out for discussion shortly because the Department of Education just ended its Competency-based Education (CBE) experiment. However, because this guidance wasn’t published by November 1, these changes won’t go into effect on July 1, 2020. If President Trump is not re-elected, these changes will be up for reconsideration.

A major issue for this bucket is how to measure learning. Right now, accreditors and institutions primarily measure learning by credit hours. However, this isn’t truly a good measure of learning.  Competency-based education looks at the knowledge and skills that a student acquires (or has coming into a program). Moving toward this way of measuring learning would be a major shift for higher education, especially for distance education.

There also is talk coming out of Washington, D.C. about how to engage the business community more to identify the proficiencies that students need. This could also be put in the innovation bucket,

The future of the third bucket — TEACH grants and guidance for religious colleges and universities – is still unclear.

2018 Prediction for 2019: Online education will continue to grow in the next 2-3 years, spurred by consolidations and strategic alliances with online providers.

What happened: This happened over the last year with the increase of online students; however, the rate of increase slowed. Western Governors and Southern New Hampshire University both topped 100,000 students and Grand Canyon University topped 90,000. However, there also have been major drops, including Phoenix (which was at 490,000 students at the beginning of the decade but now has about 90,000, a significantly lower enrollment).

The most interesting thing is online program management (OPM). Bridgepoint Education continues to expand into this market as is Grand Canyon. Then there is Online Degree, which is turning the OPM marketing on its head. This company, which is growing, is attracting college dropouts to earn their GE requirements for free.

Additionally, the movement from for-profit to a non-profit is in a disarray. Grand Canyon illustrates this, having received approval for non-profit status by the IRS. However, the institution will still be treated as a for-profit by the Department of Education for the purposes of receiving federal funding.

Universities that got into online education thought they would draw students nationally. However, online is now becoming hyper-local outside of the big players. The student base for online is the same as the prospective student base who would attend classes in person. This makes marketing to these students easier.

The number of post-traditional students is decreasing. Whether this will continue will be based on the economy. If it sours, people will go back to school to distinguish themselves.

On a positive note, Moody changed its outlook from negative to neutral because they’ve seen some growth in some sectors. However, the demographic changes are beginning to be felt and will culminate in The Cliff in 2025.  Additionally, 1 in 3 higher ed CFOs believe that the sector is in trouble, and they are the ones that know what is going on the best.

2018 Prediction for 2019: Changing faculty tenure and promotion policies as a result of universities needing to cull programs that are not financially viable.

What happened: This is still emerging. We believe that faculty are not getting tenured as quickly, especially at private institutions. Additionally, tenure doesn’t mean lifetime employment anywhere given that low-performing programs will be cut, putting faculty at risk for losing jobs.  One way this may play out is through alliances that may allow faculty to be shared between institutions.

2018 Prediction for 2019: Market research will increasingly have a place in higher education as they focus on identifying where students are coming from.

What happened: We agreed that this hasn’t come true. Deb noted that there are some institutions that are doing a solid job in doing market research using statistical methods and other research methods to position the institution. However, there are still “haves” (which are big institutions) and “have-nots” based on funding being available to do this type of research.

What happened: There wasn’t a reduction in salaries, but cost containment is becoming more evident. One-third of CFOs are concerned about their finances. Student debt exceeds $1.5 trillion, the highest ever. Low income students must work 15+ hours a week to afford their education. The discounting rate is commonly at 60 percent. Higher education enrollments are under 18 million, the first time since the Great Recession.

However, institutions can’t cut their way to grow; instead, it’s important – and CFOs are increasingly trying to find ways — to put money into areas that will give a good return on the investment. These include market research and proactive boards to steer the institution.

Additionally, faculty and staff are starting to understand that higher education is a business and there is a relationship between revenues and expenses. Presidents are being more transparent about budgets as a way to education the institutional stakeholders.

2018 Prediction for 2019: We will start to see more interesting ways for education to be funded. Part of this will come from the NegReg process. More cities, state, and companies will invest in their employees’ future.

What happened: While there hasn’t been much movement on this, we note that the movement in the OPM markets, as well as the changing accreditation process. There has been growth but not as far as funding of education. This is part of the reason why there have been so many mergers and closures – institutions still are too reliant on tuition for their budgets.

Higher education is beginning to partner with businesses to provide stackable and micro-credentials for employees. However, faculty buy-in is needed because they will be responsible for providing the content.

We also note a number of things that happened in 2019 that surprised us. These included: