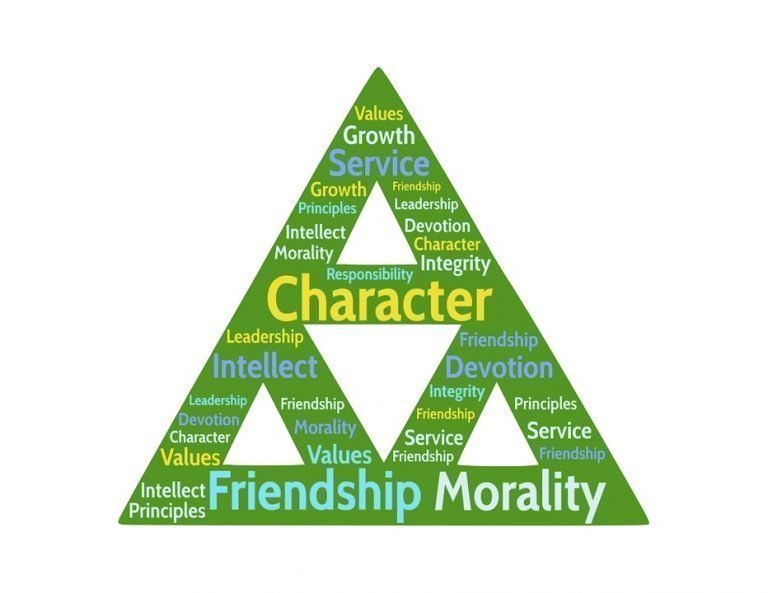 Morality in Higher Education matters. Not too many years ago, the organization was in a powerful position and could rely on its people to support and maintain any direction necessary- even if it meant compromising morals. In many cases, workers overlooked bad behavior- even participated in it- and did so agreeably because they had no other choice. Working is what supported the family, and holding a job with a steady paycheck was a luxury many did not have. It simply came down to a matter of survival.

In today’s organization, there is a noticeable shift in power, a changing of the tides that continues to gain influence through demographic change, and the advent of technology. Modern organizations can no longer assume the workforce is on board, and there’s no longer carte blanche to act in ways that may be dishonest. Organizations that understand this phenomenon and respond accordingly will thrive. Others will not.

In just a few decades from now, it’s expected that almost a quarter of the people living in the United States will be 65 or older.  The “graying of America,” as it’s been coined, is already having an impact on the business community, leaving many to ask, “what will become of the organization?” But even as the population ages and the baby boomers reach retirement, the number of young people entering the workforce is increasing.

Demographic change is also significant as the workforce is more diverse than ever before. And this younger, more diverse generation is less tolerant of big business shirking its responsibilities. More importantly, they’re not willing to compromise their morals, and they don’t need to in order to survive.  In fact, as the organization changes complexion, it will have to meet new demands, or it will lose its workforce entirely because they will simply get up and leave- an option older Americans did not have.

Smart institutions are realizing that it’s people, not profits, that make the rules. The people in the organization- from the very bottom to the top are the reason why an organization excels or fails. And when decision making, change, and strategy take people into consideration and how they will be affected, a stronger organization results.

Morality in Higher Education matters; unfortunately, some didn’t get the memo. All too often, organizations make changes without considering their most valuable asset. Take Bank of America, for example. They built a strong business in part by acquiring smaller, less-known banks and splitting them apart for profit. The result? In many cases, groups of people were laid off; others were reduced to part-time status so that the corporation could avoid having to pay benefits, and the culture was decimated. Did Bank of America succeed? Perhaps in the short term, but we shall see.

Business is unpredictable. There will be layoffs, pay decreases, downsizing, etc. It’s not the what that happens, but the how it happens that matters most. When organizations learn to value their most important asset, their people, they achieve more. As demographics change and the workforce takes a new shape, the old systems that could rely on people remaining loyal and dependent will break down. There is no more letting go of morality to survive. There is no more modifying behavior to avoid blowback. Instead, there is a changing of the tides, and organizations better be prepared or they will quickly find themselves in the backwater.