How Universities Use Crises to Innovate

How Universities Use Crises to Innovate podcast discusses how higher education institutions are still reeling from dealing with the coronavirus pandemic during the spring term. However, now they are faced with the challenge of making critical decisions that also offer flexibility moving into the fall semester. Beloit College already is far ahead on this path.

This podcast featured Dr. Eric Boynton, Beloit College’s provost and dean of the college. He was instrumental in helping lead the development of a unique plan for moving forward.

Universities Use Crises to Innovate by Creating a Task Force

In March as the pandemic emerged in the United States, Beloit started creating a COVID-19 task force that included individuals from across the institution that was going to be affected. The institution’s COVID task force, which was led by Dr. Boynton, included the chief technology officer, the chief operations officer, the chief health/wellness staff member, the dean of students, the assistant to the president, and the vice president of enrollment. The president purposefully was not a member of this task force because the efforts were going to be primarily focused on the curriculum; however, the president’s assistant served as his representative and they met regularly to discuss the task force’s efforts.  This approach also gave the president time to focus on the broad picture.

The task force met daily for a number of weeks. Dr. Boynton talked about the need to be fluid at this time since the situation was changing so quickly. Dr. Boynton said he initially didn’t deal well with these rapid and unplanned changes. He was in his first year serving as provost and was immersed in creating pedagogical innovations that would demonstrate the distinctiveness of the college’s education. This focus put him in a completely offensive posture until COVID hit, which immediately threw him into a defensive posture. He found that he was in a fog during the spring semester and could not see the horizon in relation to planning.

Beloit’s first action was to extend spring break for a week and buy some time to see if they could bring students back to campus. However, it quickly became clear that this would not be possible so the institution moved to have classes fully online after the two-week spring break.

Like most small liberal arts institutions, Beloit had very few online courses before. There were blended courses, which depended on the professor and his/her aptitude in relation to using the technology. There also were a few faculty members who offered online summer courses.

Dr. Boynton described the spring semester as a glorious experiment in getting faculty who never thought about teaching online to embrace that instructional necessity. It was a way that Beloit and other small liberal arts institutions were able to shine, as faculty could think differently about these offerings. He believes these newly developed and innovative options will continue in the upcoming years and it will make education better.

When Dr. Boynton and the university president decided to start thinking about the fall semester early in the pandemic, they kept their focus on what could be done to maximize possibilities while also minimizing disruptions. For example, Dr. Boynton found that students and faculty had trouble juggling four online courses simultaneously. He noted that many online institutions offer eight-week sessions in which students take two courses at a time.

Dr. Boynton and the president began to consider moving to a block plan in the fall. In this initially considered plan, the semester would be carved up into quarters so that there would be 3-1/2 week courses. This started feeling controllable, as opposed to the triage environment that the administration and faculty were working in during the spring semester.

The provost met with several key staff members about the idea of the block plan. Some could easily see the potential offered by the proposal’s maximum flexibility while others needed more time to ponder it. This led to other discussions, which resulted in the idea to split the semester in half, thus allowing students to take two courses during a seven-and-half week period.

Interestingly, this new plan echoed a proposal that Beloit leaders and faculty had developed five years before Dr. Boynton’s arrival at Beloit – a plan that wasn’t enacted because it was considered too radical at the time.

Students were are the forefront of Beloit’s thinking – they didn’t want to register students for the full semester and then have to come back with a new schedule and redo registration. To rapidly create a new schedule that would be done in time for registration (which was scheduled to occur shortly thereafter), the task force—with full faculty support—focused on strategically putting together the fall semester’s schedule. Instead of turning the schedule over to the department chairs and faculty members, two well-respected faculty members massaged the newly configured schedule, keeping an eye on what courses need to be delivered in-person (such as lab courses) as well as other considerations, such as when to offer appealing entry courses to first-year students. Once this was completed, department heads and faculty than had a chance to review the schedule; almost everyone ended up agreeing with what had been proposed.

This new structure will have implications post-COVID. With this schedule, the institution now has the flexibility to teach face-to-face or to move online if the pandemic worsens. Dr. Boynton also believes the schedule will morph in upcoming years, but still will offer the flexibility to meet students’ and faculty’s needs through hybrid instruction in the future.

One of the unintended (but good) consequences of this new structure is that only morning and afternoon classes are offered. This means that students will only be passing each other twice a day in the classes. These two blocks simplify and clarify how students move in and out of the classroom space.

Beloit will evaluate how this plan works to determine how to move forward after the pandemic is over.  Noting that at Beloit this is ultimately a faculty decision, Dr. Boynton said the institution will pay attention to how students and faculty experience this set-up. He believes it could open up the possibility of outside-the-classroom participation during the semester while also simplifying the schedule. Dr. Boynton also believes that even if it does not become the way that future classes are structured, this approach will be adopted by more and more faculty.

Many other institutions have become interested in Beloit’s new campus schedule. Twelve small liberal arts colleges have adopted Beloit’s revised schedule. In doing so, they’ve had to blow up their previously planned schedule and reregister students.

Beloit plans to host a conference for institutions who are moving to this type of schedule. This will be an opportunity to learn from each other what is working and what is not.

How to Build Great Leaders in Higher Education 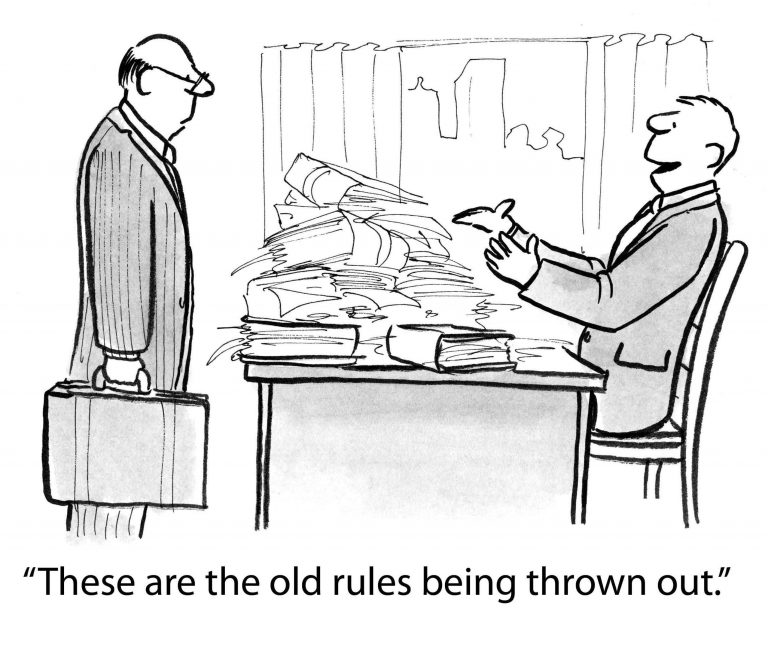 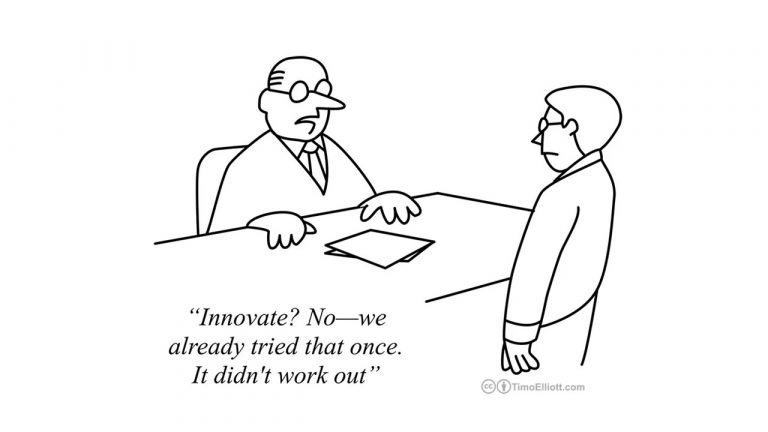