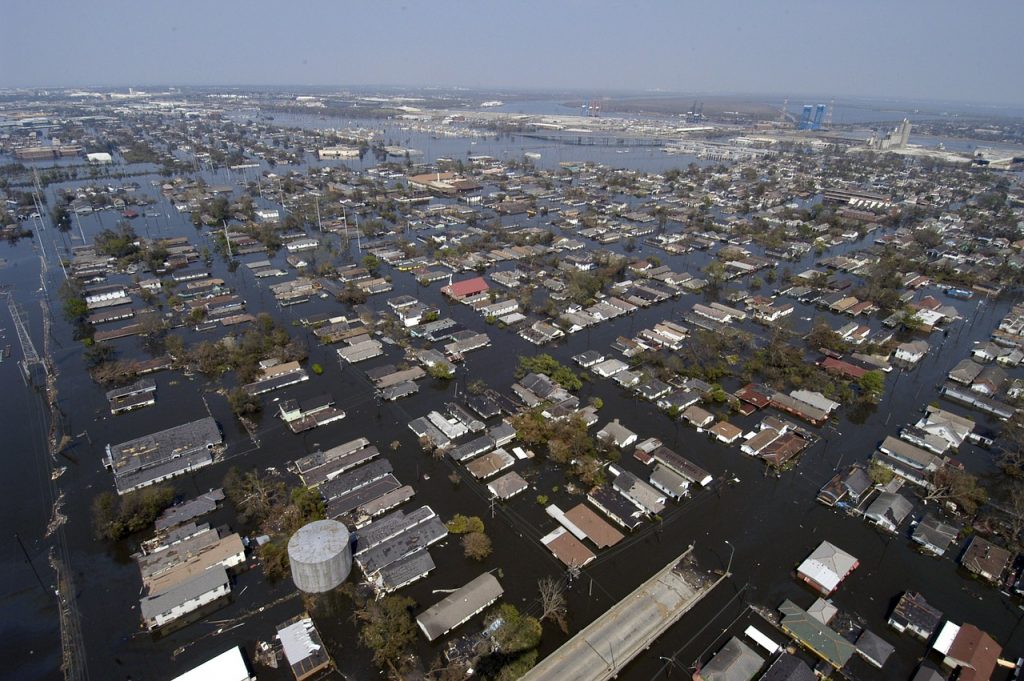 Dr. Scott Cowen is the personification of a proven crisis management leader.  When Hurricane Katrina hit New Orleans in 2005, Scott was just six years into his tenure of 16 years at Tulane. Katrina’s devastation was massive – over $650 million in damages to the University alone. There was no playbook for what needed to happen – up to this point, no university had encountered such devastation – and the decisions that need to be made were made in the moment as all critical crisis management is done.

Scott made the decision to stay on campus and ride out the storm. In the aftermath, there were no telecommunications, no phones, no TVs – all you knew was what you could see in the local area. And it was bad. He was eventually evacuated via helicopter from on the Mississippi River, six days following the storm.

The University was shuttered for the entire fall term and didn’t reopen until spring.  But it came back stronger than it ever was.

Scott’s first actions were making a list of everything that needed to be done to rebuild the institution, minute by minute, day by day. Once they got the leadership team located in Houston, they operated the university out of a hotel suite.

The leadership that he learned while in the Army as an infantry officer was critical. It was not shared governance, it was command-and-control.  That didn’t mean that he didn’t consult others – he had a team of people around him who he consulted and worked with, including faculty, but there wasn’t the time to do the usual broad consultation of stakeholder groups required under normal situations – things had to be done immediately and quickly then move to the next thing.

Having the right people on the team was critical – people who could move quickly and make choices and decisions in the heat of the moment.  There was (and always will be) second-guessing, especially in the press, but decisions regardless of the challenges must be made based on the best information at the time and executed upon quickly.

Scott stated that in a crisis, you’re doing two things simultaneously.  First, you’re trying to survive, and second, recovering which requires transformation.  Somewhere in there, you have to put together a transformation plan to take you to that next level, and that takes a team. Scott had a group of five former presidents that advised him on the transformation plan and its implementation.

In a transformation, start with defining the objectives and what success looks like.  For Tulane, it was three things: being financially viable; doing the things to maintain the quality, stature, and reputation of the institution; and discontinuing those things that don’t contribute to being an outstanding institution.

Scott stated that it wasn’t his doctoral degree or academic education that prepared Scott to be a leader, but the experiences in the military and that of an athlete that gave him the drive and skillset to be successful. The lessons he gained in the military, stayed with him his entire life.

It is critical for a leader to fully understand the situation, the reality of what is going on in a crisis. Having good information is critical to crisis management because, without good information, all the decisions that you make will most likely be wrong.

In crisis management, hope alone is never a good strategy.

Transformation is all about rebuilding and making something better, and that is what Scott and his team set out to do. Transformation should always have as a component reimaging, creating something that is better, a reinvention.  At a time of crisis, you have the opportunity to rethink the future.  This can be done with the right leadership.

Your best leaders (1) understand reality; (2) are resilient / have high emotional intelligence and interpersonal skills that allow them to make principled decisions based on the facts at hand; and (3) are adaptable and can react to various conditions.

One of the key things that universities fail to do is develop good leaders.  It’s not in the majority of curricula, nor is leadership development required throughout an institution.  The reasons given for this are that “leaders are born,” or that leadership is “too squishy” to be in curricula.  We know good leadership when we see it, and we know bad leadership even more quickly, and the consequences are severe.

Scott stated that the inclusion of a public service requirement into all undergraduate curricula was the most transformative action that he took coming out of Katrina, and it connected them more closely with the community, but more importantly, it changed the student demographics of those who came here – many students stated they wanted to go to Tulane because they wanted to be part of the greatest recovery that ever happened in history of the United States. This had a very positive effect on the type of student that they got at Tulane, and improved recruitment, retention, and graduation rates.

(Outside of the military academies, Tulane is the only research university in the United States that integrates a public service requirement into its core curricula.)

Three takeaways from his book Winnebagos on Wednesdays.  First, there is a lot of transformation going on in higher ed right now.  It’s not really known because it’s going on at smaller colleges that are not “name brands,” but it’s happening, and it’s beginning to spread. Second, despite all the criticism of higher ed right now, the return on investment is as high today as it was years ago. Lastly, we need to rethink how we can increase social mobility in higher ed.

Key takeaways from the interview:

Scott Cowen led Tulane through the aftermath of Hurricane Katrina. Now he has ideas on how to fix higher education.

Winnebagos on Wednesdays: How Visionary Vision Can Transform Higher Education 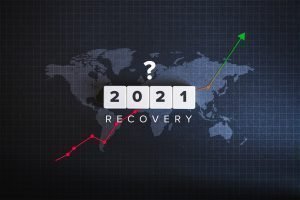 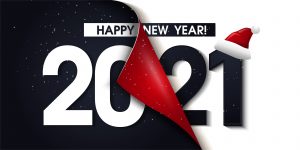 2020: A Year of Crises and Opportunities in Higher Education 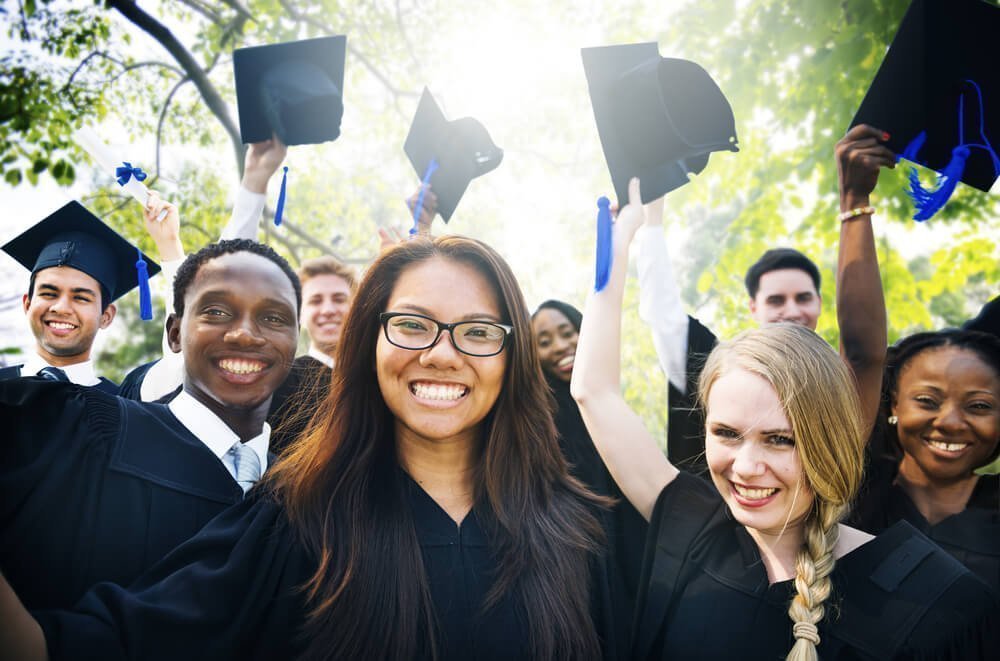