Washington Update: New Guidance for Higher Ed on the Build Back Better Initiative

The U.S. Federal Government is continuing to create new guidance for higher ed on the Build Back Better initiative. This includes funding packages, negotiated rulemaking, new leaders at the U.S. Department of Education, and changing perspectives in relation to areas such as Title IX.

From the congressional perspective, the major focus remains on President Biden’s attempt to bring key funding packages forward as part of his Build Back Better initiative. The American Recovery Plan, which was the first of President Biden’s proposals, was designed to continue pandemic relief and support for individuals suffering from the pandemic.

The second of the three packages he has proposed, the American Jobs Plan, which is now referred to as the infrastructure bill, is designed to support individuals who are displaced from their jobs because of COVID and then help them through education move into jobs that focus on establishing bricks and mortar infrastructure, such as roads, bridges, etc.

The third piece that is proposed, the American Families Plan (which is now known as the Budget Reconciliation and Budget Resolution), focuses on considerable domestic spending for the workforce as well as other aspects of higher education, including minority-serving institutions, privately controlled institutions, Historically Black institutions, free community college, child care, and other priorities.

Higher education already has received approximately $100 billion in funding. Potentially an additional $111 billion more under the budget resolution (formerly known as the American Families Plan) and the workforce component of the infrastructure bill could be moving into the coffers of colleges and universities.

These three pieces of legislation – which originally were proposed under President Biden’s Build Back Better Plan – have had to change names as well as the form of the actual type of legislation to allow them to move forward through the political process.

The second of these, the infrastructure plan, is still in the House. Before the August recess, the Senate began the budget reconciliation process, which is asking the budget committee to develop the new spending as well as passing the infrastructure plan. This brought the House back into session in August to consider passing the infrastructure bill as well as their version of the reconciliation bill. This latter effort was designed to start the joint Congressional committee to establish the guidelines of how to spend the funding. An additional hurdle that has emerged is the need to placate the various factions in the House Democrats.

Additionally, there are a few policy issues embedded into the bills. In the infrastructure plan, which is most likely to pass, there is over $20 billion targeted towards specifically displaced and dislocated workers, and the ability to use the career pathways programs and other labor workforce programs to channel individuals into quality license, certification, and diploma programs so they can reenter the workforce.

The broader legislation has numerous beneficial proposals, such as a $900 total additional Pell Grant for students at the maximum level, with corresponding deductions based on the estimated family contribution. There are additional grant proposals that also are promising.

However, some members in Congress do have concerns revolving around the $111 billion in proposed spending, which includes tuition-free community college, a retention and completion grant, funding for minority-serving and tribal institutions, and money for research and development. This is in addition to the funding proposal of $80 billion under labor for dislocated individuals, community college and industry partnerships, and employment and training. To pay for these proposals, Democrats are focusing on increasing taxes.

Paid internships also are on the table, but they probably would come from the regulatory side. There’s a question of whether this needs to be in statute or included in the report language that directs the intent. Additionally, policymakers need to consider taxation issues related to paid internships that would have implications with the U.S. Treasury and IRS filings.

The key takeaways are that there is significant support for higher education. However, the dust may need to settle before leaders see what is there. There is a considerable emphasis on both elementary/secondary and higher education. That’s good for students and for the future of the U.S. workforce and economy.

James Kvaal has been confirmed as the new U.S. undersecretary of education. His appointment was held up by Sen. Elizabeth Warren, who worked diligently to get the new administration to clean up some backlogs from the Trump Administration cleared. These included total and permanent disability issues, borrower defense repayment claims, serving of loans and loan providers, debt cancellation, and the extension of student loan repayment. Her leverage worked and progress has been made to resolve many of these issues.

Title IX is currently being addressed at the Office of Civil Rights because – unlike Title IV – it is outside of the required federal negotiated rulemaking process. OCR can move to make changes without going through the Neg Reg process.

The office asked for comments from all interested parties and is in the process of reviewing. Considerable feedback was offered, which is unsurprising since this topic previously had 120,000 comments during the Trump administration’s review of the rule. Changes and additional guidance are anticipated to happen before the end of the year.

There are two formal Negotiated Rulemaking on the docket, Affordable Student Loans and institutional accountability, that will be happening. Additionally, the Department is revisiting Title IV changes that were made during the Trump Administration. The pendulum continues to swing back and forth, as some of these rules have gone through multiple revisions as part of the process.

After receiving public comments, the Department began the Neg Reg process in August on affordability and student loans. Nominations were accepted until Aug. 31 and notice was given for three virtual negotiated rulemaking on Oct. 4-9, Nov. 1-5, and Dec. 6-10.

The Department will bring forth a slate of individuals who will negotiate 8-9 issues, which include Borrower Defense Repayment, Income-Based Repayment, Public Service Loan Forgiveness, a host of student loan discharge issues, and collaboration/communication between the Department and the higher education institution. Some of these issues have ramifications for lawsuits that could result in significant fiscal implications. Another issue that needs to be addressed is the move to the COVID-related move to online education since an argument could be made that the institution didn’t fulfill its commitment to the individual students.

Higher education leaders need to review their enrollment agreements to ensure that there is language to allow changing their education delivery to online when necessary. Leaders also need to look at the Borrower Application Defense form and consider how open-ended these questions are and the implications. Also, states that are fully against mask mandates may use this to get more leverage.

The second Neg Reg will focus on institutional accountability. That one is likely to begin in early 2022 because the department wants to include the revision of the 90/10 rule for proprietary institutions in the negotiations. The language has been modified to say that these institutions must find funds from sources outside of programs supported through the federal government, such as the Department of Defense, Department of Veteran Affairs, etc. Additionally, cohort default rates need to be considered as well in relation to accountability indicators because of COVID. 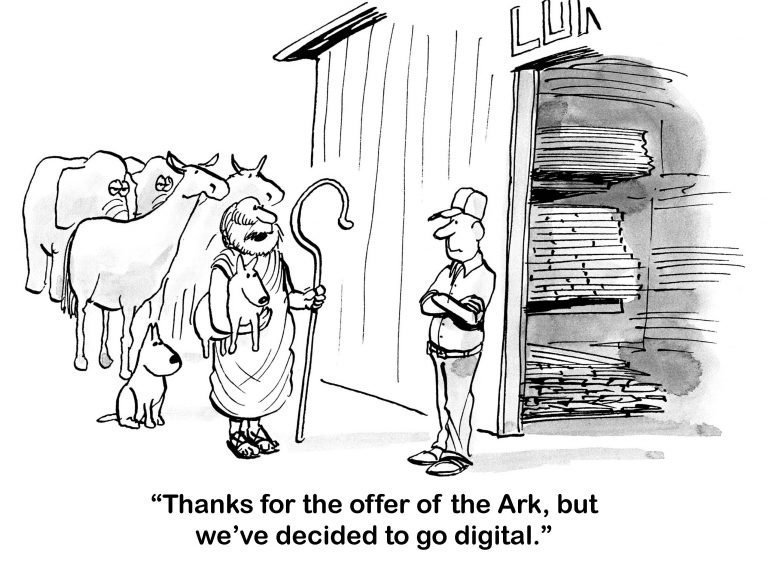