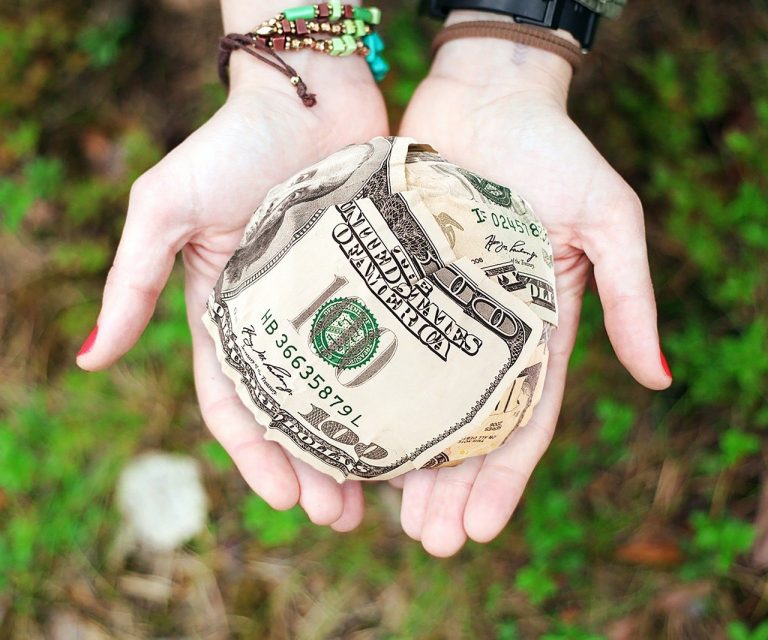 This podcast explores university fundraising during crisis situations. At the time of this podcast, COVID-19 was the major crisis for higher ed finances. Contrary to what many would think, the current situation could be an important time to visit with donors.

During his 24 years of professional fundraising, Martin Leifeld and his teams raised a staggering $500 million dollars. He served as vice-chancellor of advancement for the University of Missouri-St. Louis for a decade. While there, he led a dramatic increase in fundraising, averaging $26.4 million per year. In 2018 Martin was named Outstanding Fundraising Executive by the Association of Fundraising Professionals St. Louis Regional Chapter. He is now president of Five Minutes with Martin as well as an author and speaker.

Leifeld joined UMSL in 2008, just as the Great Recession emerged. At the time, the institution was in the middle of a seven-year fundraising campaign. Leifeld described this time as overwhelming and phenomenally complex, resulting in a number of entities suspending fundraising campaigns while others decided to delay the launch of their campaigns.

In trying to determine what to do, Leifeld read an article quoting Robert Sharpe, a nonprofit consultant, who reported that a number of organizations raised more funds during the Great Depression than before that time.  Leifeld decided to move forward to engage with donors and prospects. During that fiscal year, UMSL raised 54% more than the previous year, which was 54% more than any year in the institution’s history.

Leifeld advises institutional leaders to not stop what you’re doing, but don’t ignore the current context. It’s important to stay focused on the basics–that higher education has a mission that is important to humanity and the advancement of the world.

Relationships that are built during times of crisis may take more time, but they also tend to be more authentic. Leifeld noted that each person has relationships with themselves and with others, as well as many potential relationships with individuals we do not know. These relationships are the basis of life and do not change when there’s a crisis.

When we take a long view of a relationship, we are thinking of the lifetime of the relationship which transcends this moment.  Even if someone’s investments take a hit, their value system remains the same. In fact, one’s values tend to crystalize during times of crisis because it’s time to re-clarify what matters most. Philanthropic motivations are fundamental and deeper than what’s happening in the market.

Additionally, relationships often become more precious during times of turmoil. That’s because people consider what they value most.

Taking an Active Interest – and Listening

There are always opportunities in difficult times to learn, grow, and change. Our current situation is an opportunity to engage more deeply in our relationships, which can include fundraising. Fundamentally, though, these interactions need to begin with asking how the other person is doing. What are their circumstances? How are their family and their relationships? How is their business? Do they know someone being affected by this current crisis?

You then listen. And people want to be heard. At this junction with COVID-19, we have people confined to their homes. They are worried about today and tomorrow. They are fearful, anxious, restless, bored, and starved for human interaction.

Fundraising is about building long-term relationships. When we have moments that are hard and we listen closely, people will disclose things they wouldn’t normally share. This deepens trust, which is the oil of relationships. If you want to raise more funds from donors, developing trust within the relationship is critical – and listening to retain the information that another shares is at the heart.

Leifeld encourages leaders to listen to understand and then focus on retaining that information, which is how we can manage this complex world respectfully. This kind of care translates into access beyond the checkbook — to the individual agreeing to participate in calls and influence others, as well as philanthropy and increasing donations over time.

Those who raise larger gifts for organizations rely on face-to-face interactions. However, it’s hard to do that now. Leifeld encourages using video calls to interact with donors. This gives the eye-to-eye, face-to-face contact that allows everyone to see physical gestures that aren’t seen on telephone calls.

University fundraising during crisis situations requires stepping up your emotional intelligence skills. Institutions must be sensitive to the fact that people feel like they have fewer resources and they personally may be impacted by the crisis themselves. Higher education development leaders have to be willing to work with them. For example, Leifeld offering a different time frame and structure for the gift. People are willing to be flexible if higher education leaders are flexible.

Leaders also can and should talk with prospective donors about what the institution represents. There are a variety of areas within a university that will be of interest to a donor. Leaders can think in this context about what areas would align best with the donor’s interests. For example, student emergency funding, student counseling, community services, and technology are popular right now.

Use the Time Wisely

This also is an educational moment for fundraisers. Leifeld encourages fundraisers to go to websites, on conference calls and find other avenues to learn more or identify unique ideas. This also is a time to support others, through giving knowledge and encouragement to others. It’s also an opportunity for fundraisers to review themselves and their own values, using questions like, “Have I been spending my time on the right things?”