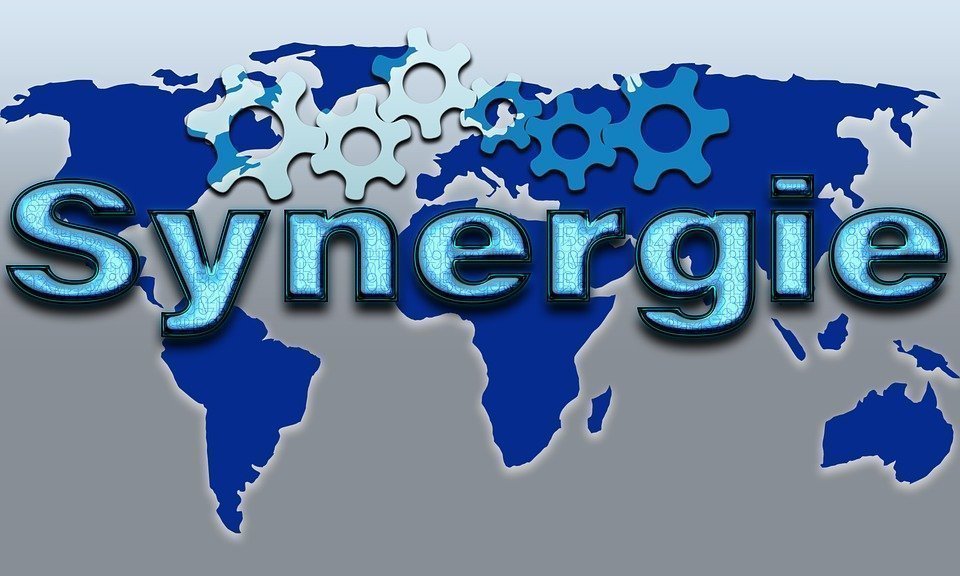 What are the pros and cons of Higher Ed Mergers and Alliances? Let’s take a look… Higher education mergers tend to be tenuous for multiple reasons, the biggest reason being is most mergers are not planned in advance 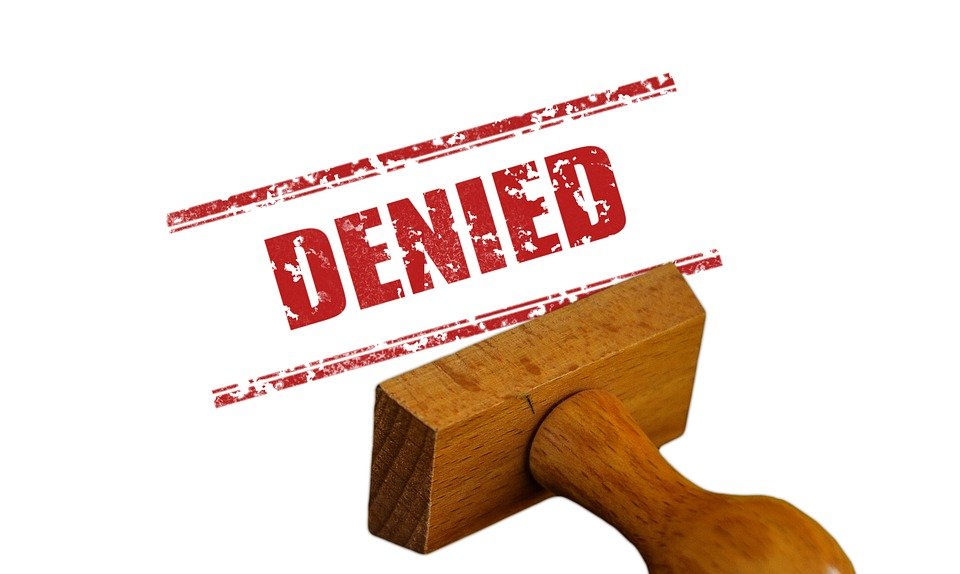 How to Prevent Accreditation Issues Due to Governance Failures: A Case Study

How to Prevent Accreditation Issues Due to Governance Failures is a case study demonstrating governance failure’s role in accreditation crisis. 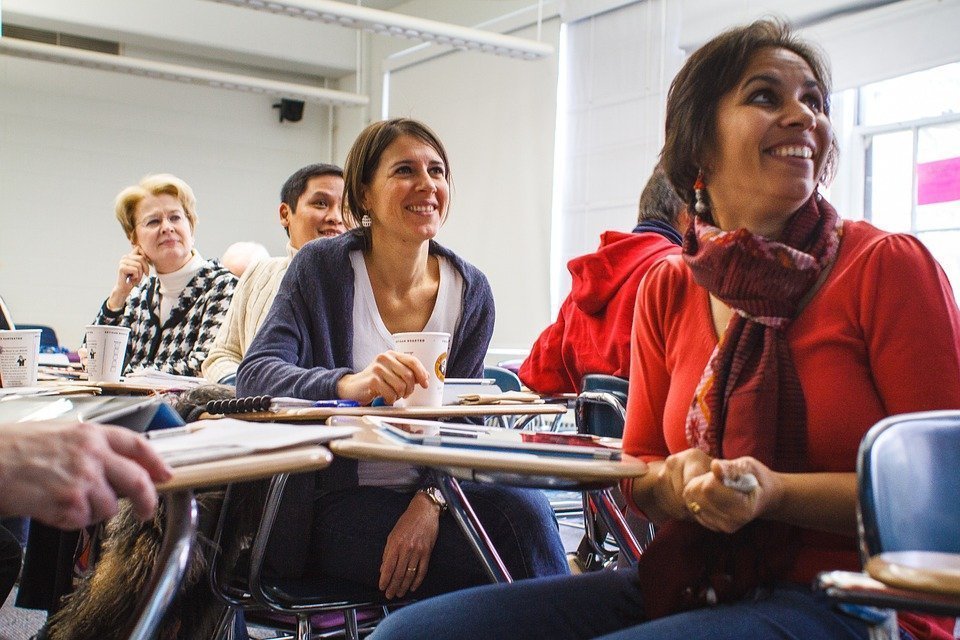 This blog – the 8th in the series – looks at the changing role of faculty members in relation to curriculum, instruction, and assessment; involvement in strategic planning; and governance. 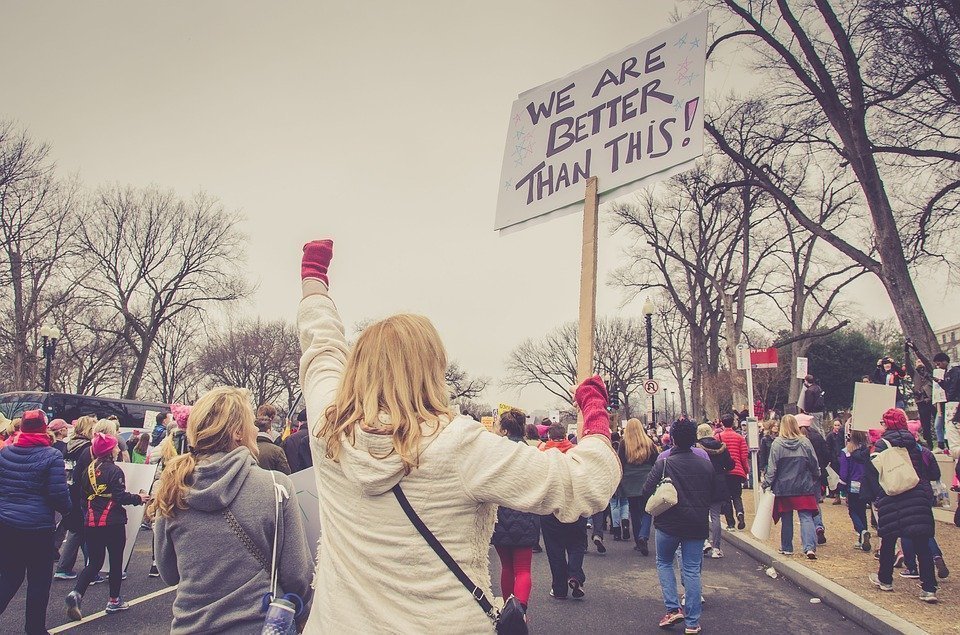 The Polarization of Higher Education

The polarization of Higher Education isn’t entirely new. During the 1960s campuses became very political, but things died down for a while. The divisiveness in American society has been growing for a while, and while this deep polarization seems to be further cleaved by the latest tweets from President Trump, the divides, which began to pick up again in the 1980s, have been getting substantially worse over the past decade.

The New Normal for Education? 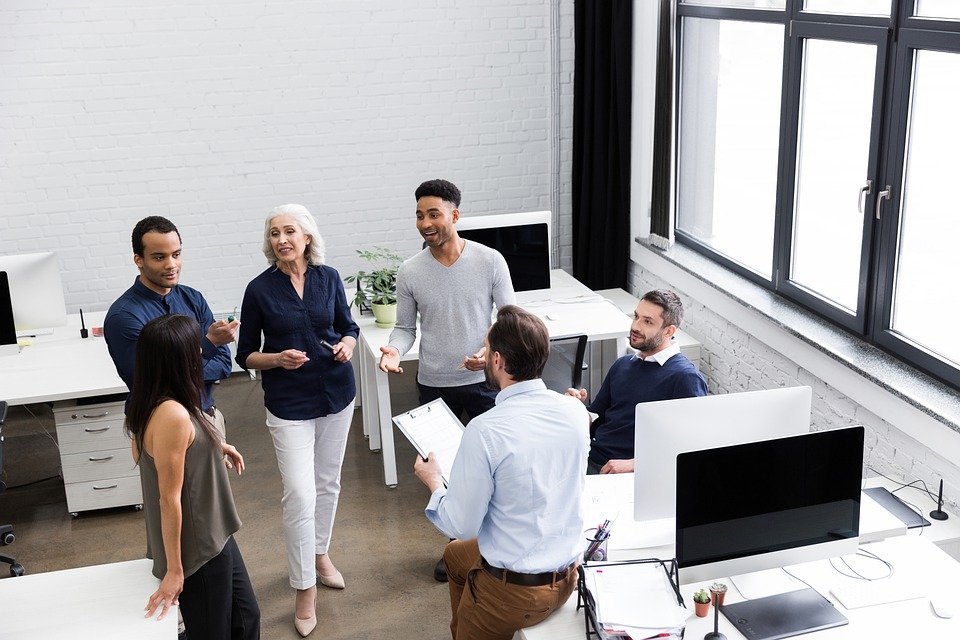 Student Leadership Development Programs – Higher education leaders often talk about creating the next generation of leaders.  Many current efforts at colleges and universities are focused on flipped classrooms and leadership seminars. But how do we give young adults firsthand experience (instead of theoretical knowledge) of the skills and abilities needed for becoming leaders in their future organizations, communities, and globally? 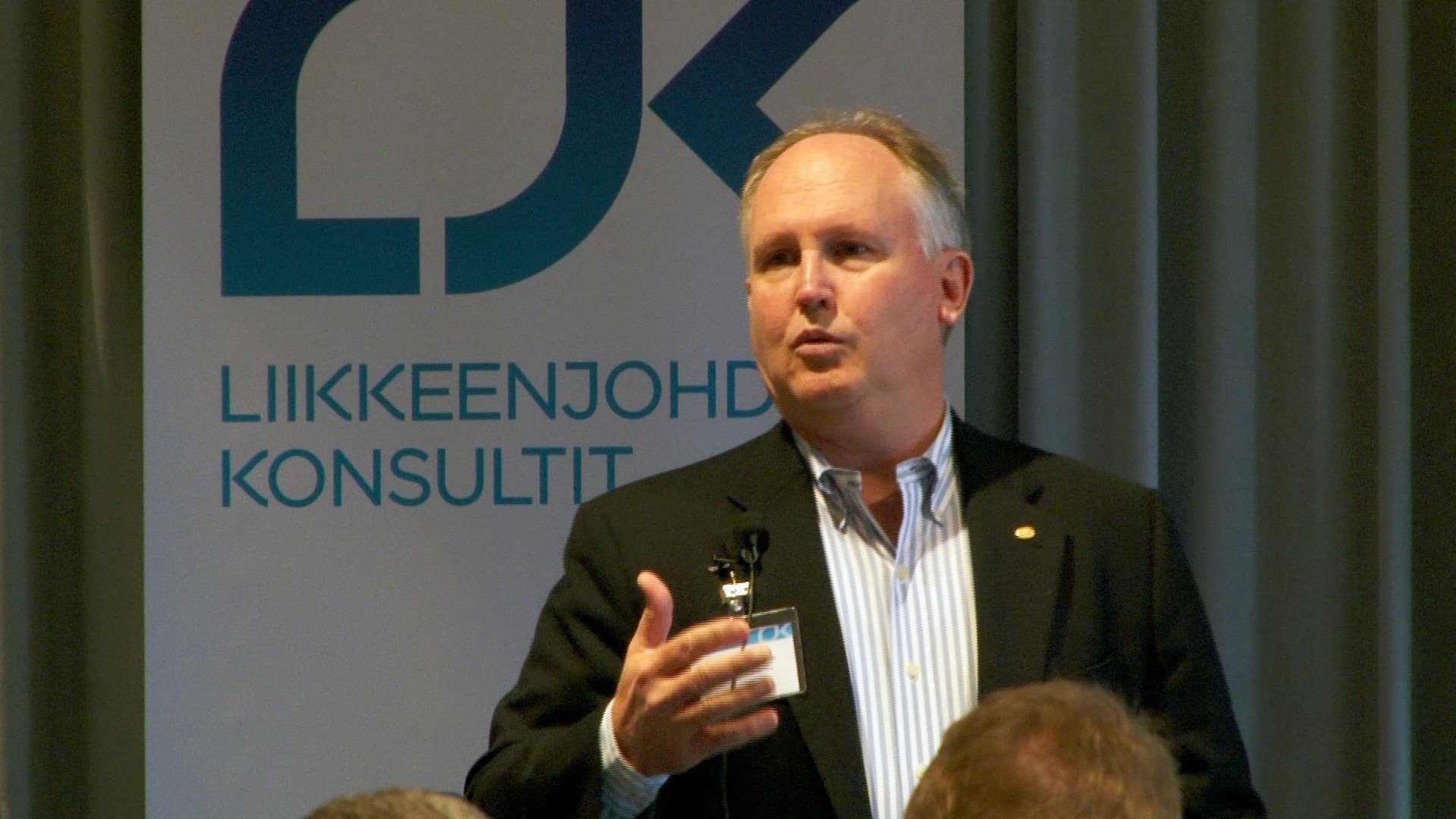 Dr. Drumm McNaughton frequently presents at major higher ed conferences. Some of the topics include:
-Strategic Management – Planning and Change: How to Create, Implement, and Sustain Growth in Today’s New Normal.
-Building Leadership Capacity: Developing the Next Generation of Leaders in Schools.
-Designing for Performance: Getting the Most from your Organizational Structure 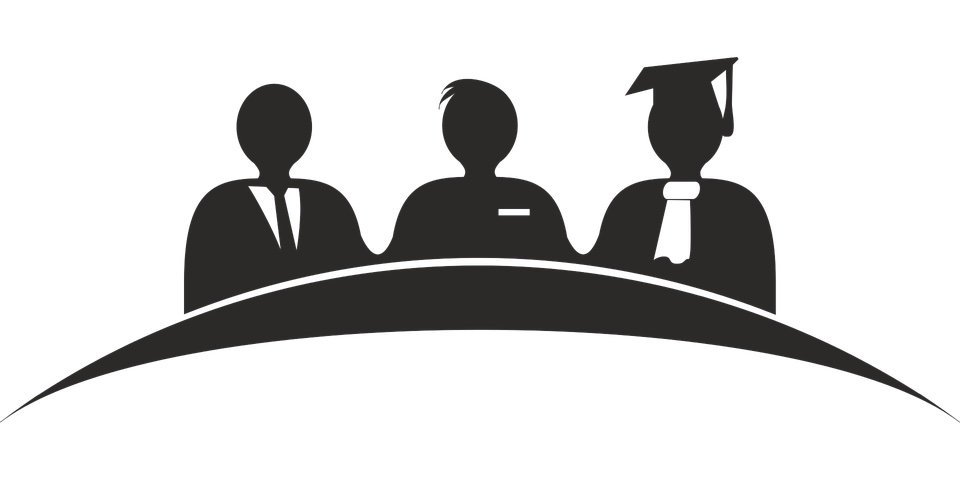 The greatest challenges facing Higher Ed according to those on the inside. Presidents of Higher Education Institutions have a unique insight into their institution’s problems, and it’s no secret that higher education is facing a sort of crisis. 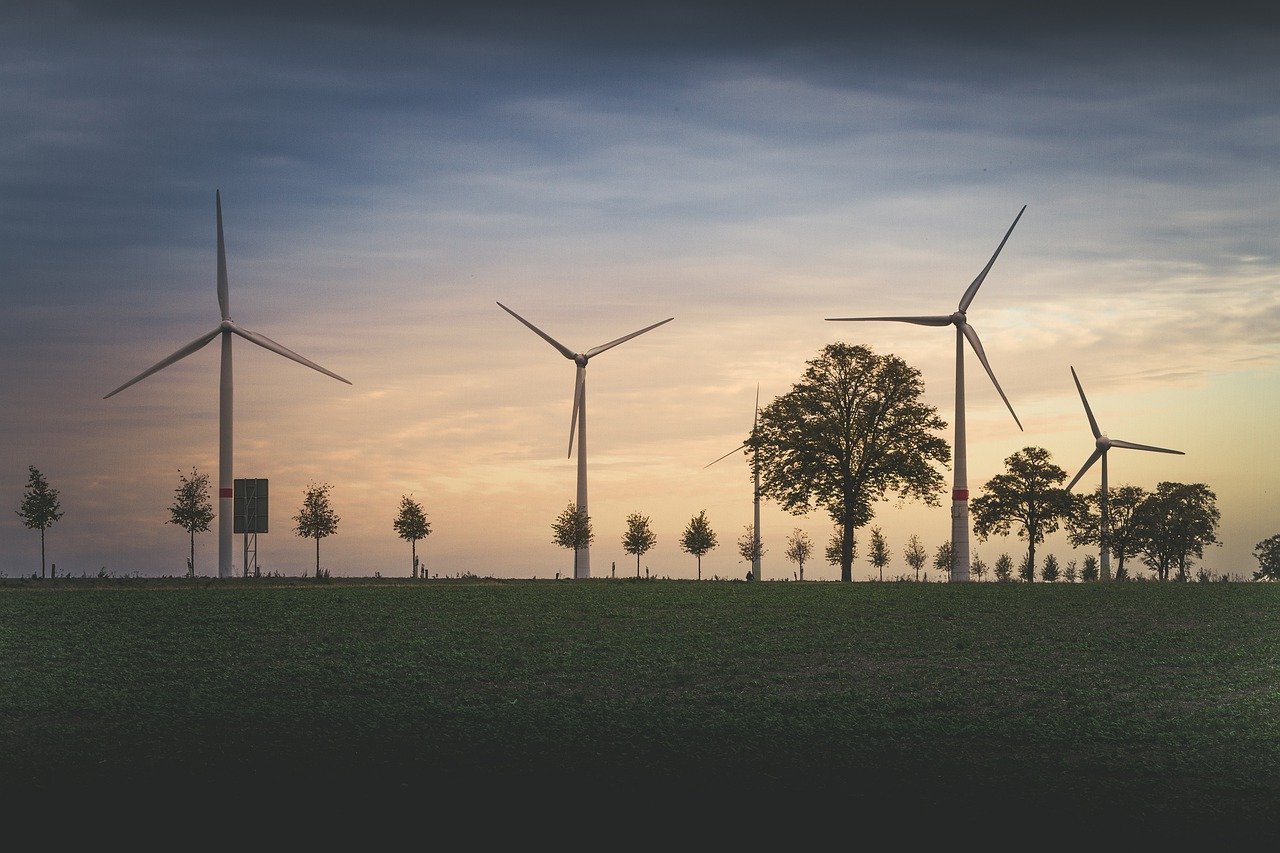 Evolution vs Revolution: Do You Know the Difference?

Organizational evolution is a normal progression where both the organization and its people attain a higher level of consciousness. It’s a form of evolution (absent religion) that involves developing the ability to think systematically, to be trustworthy and transparent. It’s about decentralized and participative decision making and the realization that all people – regardless of position – have an important, valuable role to play. Strong leadership and change management success go hand in hand.

Get Our Newsletter with the Latest Higher Ed News, Articles & Podcasts.