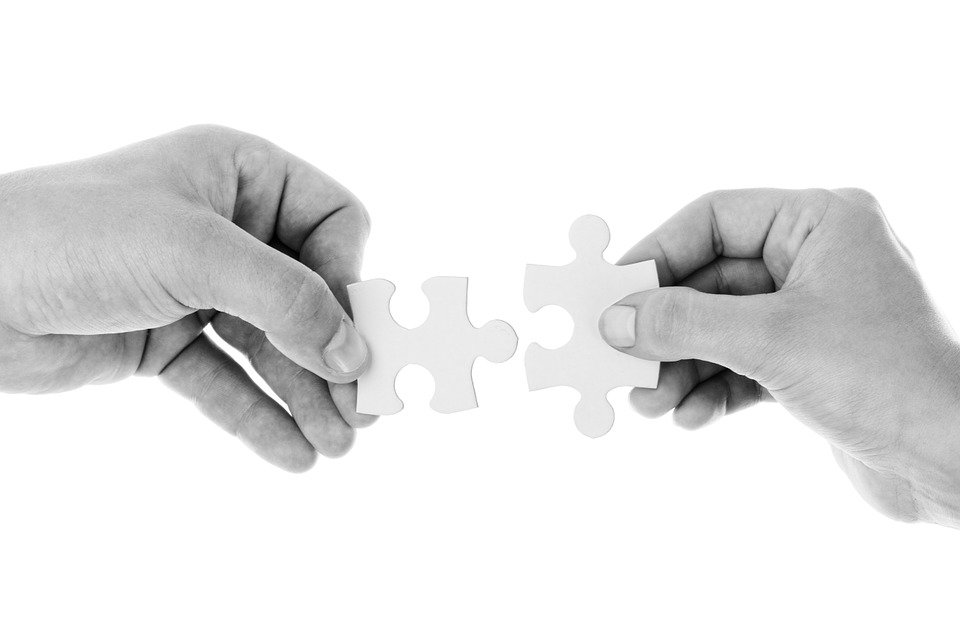 This dramatically changing landscape is due to a number of factors, including:

There are many reasons why higher education institutions may want to consider a merger. These reasons could be to increase market research in relation to student enrollment, reach an underserved target market of students (such as nontraditional student), add specific programs that will extend the institutional reach or incorporate new technology platforms that will streamline instruction.

Of course, this could feel like shotgun marriage if not handled strategically. Instead, making the possibility of a merger a key part of a strategic planning process helps an institution begin to see whether an arranged marriage would be wise in helping the institution survive the tsunami of economic change and be positioned to thrive in a rapidly evolving environment.

That environment—the reasons why to consider a merger–involves all of what was mentioned earlier: changing demographics in relation to traditional and post-traditional students, differing reasons for attending college, job availability and finances. In addition, there’s another reason to consider a merger – the opportunity to add programs and students who are aligned with your institutional mission, thus expanding your institutional presence.

Many higher education leaders balk at the idea of mergers. That’s because there are many myths about mergers and acquisitions that haven’t been refuted:

With the myths busted, we do need to say that barriers do exist to create a merger.

In a future blog, we’ll go into more detail about what you need to think about if you are planning to participate in a merger or acquisition.