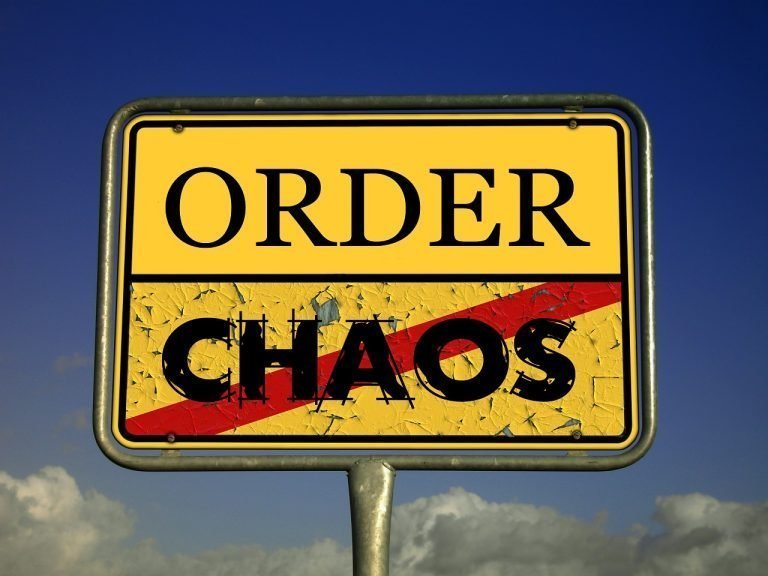 Improve Higher Ed Governance to lift your university or college up to higher levels of success. Higher education continues to be in the hot seat. Institutional leaders are dealing with pressing challenges such as declining enrollments, unreliable federal and state funding, an aging faculty, and public discontent about higher education.

In addition, many trends are starting to emerge that will help shape the future of our institutions. For example, Education Dive pointed to the unbundling of higher education, the transitional nature of today’s college students who transfer to multiple colleges, the return of the liberal arts education, and the infusion of augmented reality into higher education.

However, this difficult time may prove to offer an important silver lining as a new model of higher education is forged. New regulations are creating new opportunities. We believe that this transformation requires informed and enlightened leadership by institutional trustees as well as administrators.

We mentioned in a previous blog (Leadership Accountability in Higher Ed) the imperative for institutions need to adopt a model of good governance by their boards. These duties are important to recap, as far too many boards are comprised of people who are not qualified to be trustees and/or boards who do not know or understand their legal responsibilities.

First, boards should remember that all education institutions are legal entities, and as such must meet certain legal requirements.  As a whole, the board shares responsibility (and liability) to broadly ensure that the university fulfills its mission, remains legally compliant and remains financially sound.  This falls under the category of fiduciary responsibilities and include:

There are other critical components of boardmanship that we’ll address in a blog later this summer.

While some boards function at the highest levels, unfortunately, most do not. These boards do not provide effective and efficient leadership because they are not staffed with appropriate board members and/or haven’t received the necessary training that all boards should have. If you want to improve governance, you must include quality training.

An example of what NOT to do as a board trustee is playing out at Mount Ida College as the school’s trustees voted to close the Newton, MA campus in the face of its dire financial condition. This decision comes in the wake of poor financial decision-making by both the board and administration over the past five years.

Shortly after the arrival of its new college president in 2012, Mt. Ida’s trustees approved the administrations’ decision to invest $30 million – more than the value of the college’s endowment – to renovate older buildings and make improvements in an effort to reverse years of declining enrollment while giving the president and other top executives raises, even as the school’s debt load increased.

“With this necessary and appropriate investment in its campus, Mount Ida created an avenue for future financial and academic sustainability; without the investment, Mount Ida was headed in a downward spiral,” the college’s spokesperson said.

“With additional financing, expeditious sale of surplus property, or a successful merger, Mount Ida would have survived and thrived. Our investment in our school was by no means frivolous; it was a necessary, carefully considered, and responsible strategy to strengthen and stabilize a small tuition-dependent college for the future that ultimately failed.”

These moves underscore the lack of leadership and adherence to the “duty of care” by trustees, i.e., would they have given raises to their own employees had they increased their business debt without showing any profits?

Even the decision to close the school illustrates the lack of accountability on the part of trustees and top administrators.  The trustees and administration initially rejected a takeover offer from Lasell College that would have allowed Mount Ida to continue operations with minimal disruption. Mount Ida officials declined the offer because of an alleged “ultimatum” and because there weren’t assurances that the school’s operating costs would be covered.

Shortly thereafter, the Mount Ida board struck a deal with UMass in which Mount Ida will become a satellite for Amherst students who get internships around Boston. That decision was made as Mount Ida was accepting students for the fall semester and taking in tuition deposits in April. The ill-timed decision leaves Mount Ida’s current students and its incoming class scurrying for admission to other campuses.

The Mount Ida’s website states that its students who are in good academic standing will be offered automatic acceptance to UMass Dartmouth, which is a Tier 1 research university. While that appears to be a beneficial decision at face value, the trustees’ decision didn’t take into account what the current students wanted or signed up for. Many of the school’s students said they selected Mount Ida because of special programs and accessibility services that were unique to the campus. Furthermore, parents and students project that the school closure will force them to pay for an extra year of college due to this sudden closure.

Universities have a responsibility to their current students to teach out courses for a given period of time, and administration and trustees should have known this.  These actions by trustees and administrators, depending on the accreditation body, would have resulted in sanctions.

The Mount Ida situation offers a window into an important area where trustees can work with administrators to take their institution to the next level. A 2014 report, Governance for a New Era: A Blueprint for Higher Education Trustees, distributed by the American Council of Trustees and Alumni, offers some recommendations to improve higher ed governance. These include:

Furthermore, trustees – who represent external stakeholders at the local, regional, and state-level – can help the institution refine its mission and identify a market niche. For instance, Education Dive pointed to Sijbolt Noorda, the chairman of Magna Charta Observatory, who described “the excellence delusion” as a major infliction of higher education. He pointed out that most higher education institutions are not succeeding at training students in ways that would have been able to prevent the financial crisis.

“In general, in higher education, we need to celebrate variety much more than we do,” he continued. “We need many types of institutions of higher education …. working within the space together — there’s no one way right in all situations, it’s very much dependent on the requirements of the community, of the specific educational path that you want to serve.”

“Be it policy debates or the larger narrative on the value of higher education to individuals and society, the lack of trustee voices in national conversations about our industry is, at this point, dangerous. Those who have the privilege to serve as fiduciaries and stewards for their institutions must embrace their responsibility to be advocates on the state and national level. Higher education must reclaim the public’s trust, but that is nearly impossible unless trustees are activated and become engaged beyond the confines of their own campuses.”

To that effect, AGB launched its Guardians Initiative and campaign in 2017. This initiative is designed to engage higher education trustees in serving as advocates for the value of higher education.

As this blog demonstrates, a significant opportunity exists for higher education institutions to innovate and differentiate themselves as we move into the future. How we do that will depend on higher education leadership – and part of the onus falls on trustees. How they lead will determine if an institution succeeds or – like Mount Ida College – fails.

With the 2020 pandemic, leadership has had to make significant changes at an accelerated pace. Check out our podcast about Strategic Board Leadership Creates New University Paradigm with Drumm McNaughton and Henry Stoever.

Read more from The Changing Face of Higher Ed Series.