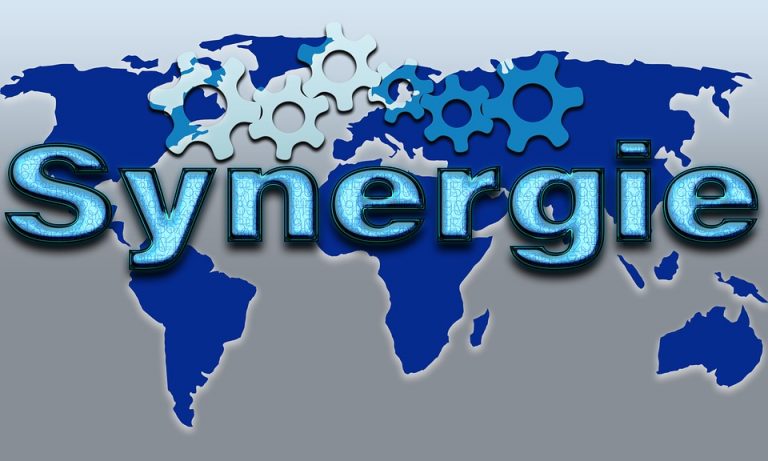 What are the pros and cons of Higher Ed Mergers and Alliances? Let’s take a look….

In the summer of 2011, conversations began with the Governor’s office about potential mergers. Toward the end of the year an announcement was made that four mergers would occur. This resulted in eight institutions being merged into four. The most complex merger involved Georgia Health Sciences University and Augusta State University, which created one larger and more comprehensive institution than either had been separately.

Dr. Ricardo Azziz was instrumental in implementing that merger. Azziz continues to analyze the process that was used to create this complex merger. He co-authored a 2017 report for the TIA Institute and a book, Strategic Mergers and Higher Education, published by John Hopkins Press.

Higher education mergers tend to be tenuous for multiple reasons, the biggest reason being that most mergers are not planned in advance – few institutions take the time to proactively consider the aspects of mergers and appoint appropriately experienced leaders.  Additionally, most institutions don’t have access to consultants with this expertise. Azziz believes that many higher education leaders who guide a merger are not anxious to be part of another merger.

At the time of the Augusta merger, there was little information available about how to execute a merger between universities. Institutional leaders had no roadmap – only theoretical research about completing mergers had been published at the time, so leaders were in some ways flying by the seat of their pants.  One thing that helped was that the University of Georgia system hired a consultant to help with the accreditation of those mergers, as it took something off the already overflowing plates of the merger team.

Higher education leaders who are leading mergers make every effort to network with those who have guided these types of organizational change and/or use an experienced consultant to guide the process. This will help leaders access the many tools needed to be successful.

There are seven essential elements that need to be in place for a successful merger:

Most institutions wait too long to begin the merger process. These institutions may be facing a number of serious challenges, including budgetary issues and/or declining enrollment.

The University of Georgia System leadership and state leadership took a proactive approach before the eight institutions were seriously in trouble and had reached a point of no return. However, the system officials had difficulty injecting a new vision or a sense of urgency because much of the data regarding the institutional selections was kept at the system level.

There can be many reasons for mergers; first and foremost should be to preserve a tradition or programs for students. Therefore, it is important to bring a focus of what’s best for students and how best to develop a higher quality education, experiences and training for students. This is the right focus that creates both a sense of urgency and focus.

Emphasizing financial gain as the primary factor in creating a merger is the wrong approach to creating a sense of urgency because a merger is going to cost money. In fact, there will be additional costs in finances and personnel since the mergers need their own staffing and finances beyond what is available in the two institutions that are merging.

Success is not an exact term when talking about mergers, but the bottom line should be about the students. If leaders keep the students and the quality of their education, experiences, and programs at the forefront of the vision of the merger, it becomes easier to see how the creation of a larger institution can offer more programs for students as well as more sustainable programs than what each smaller institution could provide.

Failures of mergers can mean different things. These failures can include the institutions remaining apart because the administrations never fully combined. Even in cases such as these, whereas some institutions fail at merging, they use the experience to rejuvenate because they are forced to examine themselves carefully.

Mergers are usually discounted (or not even considered) as part of an institution’s strategic plan, but they should be.  The American Quality Foundation and Ernst and Young published a study several years ago that looked across a number of different organizations in the U.S., Canada and Japan. The researchers analyzed what would create positive growth from a market capital perspective. There were three common findings which align with Azziz’s experiences in mergers:

When building their institution’s strategic plan, it is important leaders and governing boards consider all options, including mergers, acquisitions and strategic alliances, in their planning process. This allows these concepts to be part of the lexicon and planning.

Many mergers and alliances are coming as a result of revolutionary change in the higher education sector, such as some institutions offering free online courses or a life-long learning process that is cumulative. Higher education also is under significant pressure with societal changes, including technology, the need and ability of individuals to regularly expand their knowledge base as well as rapidly changing demographics.

Unfortunately, higher education as a whole tends to be more comfortable with incremental change, and its leaders must expand their understanding and in fact embrace transformational change in the form of a merger and how creative alliances help universities thrive.

Azziz believes that higher education leaders must now adopt a more proactive and transformational leadership approach to ensure that future students get the best quality of education (which may not – and probably will not — be the same type of education as they receive today).

For example, the current generation of students are hesitant to seek higher degrees immediately – they want to go into the workforce and because they know they will be experiencing a number of jobs during their career, they know they need to take a continuous life-long learning approach to adapt and develop skills and knowledge that haven’t been developed yet. To successfully meet this challenge, higher education will have to adapt by creating different badging and certificate processes, using wider technology, and embracing a more diverse range of learning materials.

Higher education needs to respond more decisively and planfully in what is happening in the external environment, which is revolutionary. Meeting these challenges requires a visionary governing board and leaders. However, these boards often don’t embrace their strategic responsibilities in relation to the schools they lead – the experience of most boards and higher education institutions is one of the times when the change wasn’t as radical.  In addition, board members often come from different industries and may not understand what is happening in higher education and don’t take the time to educate themselves.

One of the critical things in mergers is communications. It is important to have a comprehensive communications strategy with concise messages that allows all members of the leadership chain involved in the mergers to deliver the same messages consistently. You cannot over-communicate, but conflicting messages and wordings are extremely problematic, especially because in academics, words matter.

Project management is essential for a successful merger. Like dominos, a merger needs to have the individual pieces fall in the right direction at the right time to be successful – there can be severe implications for the institution if something is not done in a timely manner.

The culture of a university campus is special and recognized. It also can be very difficult to cultivate when doing a merger.

It takes a long time for a new culture to develop. Leaders need to remember to preserve the original culture so that everyone feels engaged while also creating a new culture that reflects the merger. These two perspectives do not have to be contradictory.

Additionally, leaders need to realize that academic cultures in larger institutions tend to be heterogeneous; the culture in the college of engineering differs from the business school, which differs from the college of liberal arts. Leaders should not try to force the creation of a homogeneous institutional culture that has artificial parameters.