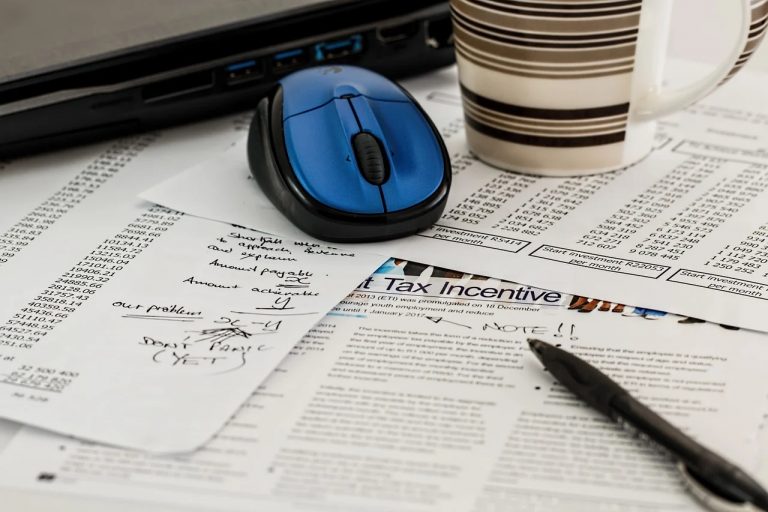 However, in our opinion at The Change Leader, these cuts may not be the best way to save higher education. Instead, a more creative course that balances budget cuts with realignment and strategic reinvestment can help institutions weather these challenges.

Some of the challenges that higher education currently faces can be tied to a history of bad choices. For instance, UNESCO’s publication, Accountability in Education: Meeting Our Commitments, suggests that a lack of accountability in global education systems has allowed harmful practices to become a systemic part of higher education. The report’s authors state that the lack of development of clearly designed and accountable higher education systems by government policymakers often leads to unfunded mandates and the emergence of for-profit groups that attempt to fill the gap through unregulated operations.

Other financial issues have emerged as unintended consequences. In a story on Education Dive, Virginia Commonwealth University assistant professor Tressie McMillan Cottom points out that expanding access doesn’t necessarily address quality, labor markets or remediation of inequality. Instead, this situation can lead to new inequalities, including debt, student loan default and de-legitimized institutions.

The Lazy Route of Budget Cuts

No matter how these financial constraints developed, today’s higher education leaders have to find ways to tighten the institutional belt. One commonly used method is through proclaiming a 5-percent across-the-board budget cut. However, that approach – which may initially seem expedient – is actually lazy. Why require the same cuts for all the programs, departments and colleges? Instead, wouldn’t be wiser in this time of declining student enrollments to make sure that programs that are drawing students onto campuses remain at full strength?

For instance, taking steps such as cutting faculty tenure and eliminating expensive science classes can lower the current quality of education and diminish the institution’s prestige among potential faculty and students.

“Educational analysts are now saying that the institutions that react in such shortsighted ways will only reap disaster in the future,” warns a blog on Educator.com, and we agree. “Educational institutions that cut professional teaching staff while at the same time increasing class size will see their graduation rate lower, their overall reputation tarnished, their enrollment declining.”

At the same time, there needs to be accountability in higher education.  Current practices for tenure need to be revised, foregoing lifetime tenure for something similar to National University (San Diego)’s policy, which offers a 5-10 year contract.  Additionally, basing tenure on publishing with little or no regard for teaching ability isn’t smart; in fact, this approach does an injustice to the students who are paying good money to have actual professors teach their courses, not teaching assistants or others who are less qualified.

That brings us to another question – do leaders know which university programs should be prioritized? At most universities, that concept appears to be hazy. For example, one group of faculty said that if they had more faculty, they would be able to grow their program (which, at the time, had only TWO students).  Thankfully, the university leadership cut the program, but this illustrates the periodic disconnection between faculty and the reality that the institution’s leadership faces.

When thinking about the addition of faculty members to a specific college or department, university leaders should take a more considered approach (instead of making this decision on an ill-considered whim based on political expediency, whether through interdepartmental politics or donor request). That approach should take into consideration a number of factors that include: (1) the number of students currently enrolled in the program; (2) the ascertained interest of incoming students to enter the program; and (3) the potential demand for these students when they graduate.

While #1 and #2 are important, the third consideration should take precedence – and these projections should be grounded in real data. Why grow an academic program to prepare students for degrees that will not lead to future employment? It would be a wiser move (and a better public relations approach in these times of tight resources) to invest instead in an emerging program or build a new program that is tied closely to employers.

Additionally, higher education leaders need to take a hard look as to whether a degree bestowed by their institution truly lends value. For instance, an article in Bloomberg Businessweek suggests that many courses aren’t necessary.

“Honestly, how much do you remember, let alone use, from Spanish or chem or calculus?” Peter Coy wrote for Bloomberg Businessweek.

He points to a new book, The Case Against Education: Why the Education System is a Waste of Time and Money,  by Peter Caplan, that argues that while reading, writing, and basic math are necessary, much of what people learn in high school and college is not. Caplan suggests slashing public support for public education, which Coy argues is problematic. Still, Caplan’s argument does offer a valid suggestion of looking critically at institutional degree plans and consider why certain classes are required – or even offered.

Yet there appears to be a gap that many higher education institutions can fill. An analysis by Georgetown University’s Center for Education and the Workforce found that more than 500,000 students who graduated in the top half of their high school class – and are approximately one-third of students who score 1000 or higher on the SAT — never complete a college degree or certificate program. The researchers found that the U.S. economy loses approximately $400 billion in wages because these students aren’t earning degrees.

MarketWatch reporter Jillian Berman suggests that these findings regarding tuition and merit underscore other research that suggests the nation has a two-pronged higher education system. One prong includes elite higher education institutions that have more resources and successfully educate a small number of students. The other prong involves non-selective institutions that have fewer resources and are places where students struggle.  However, many well-qualified students are unable to get admitted to well-resourced schools because of the competition for admission and the need for financial aid.

Having said all that, there appears to be a gap in looking at just the economic benefits of targeted education, in that many recent surveys of employers say that a liberal education results in better employees than one that is targeted on STEM disciplines alone.  This goes more toward what we at The Change Leader feel is critical for higher education – that a university or college should be a venue for students to explore and learn who they are as a person, develop critical thinking skills so they can continue to learn and adapt to the changing marketplace during their lifetime, AND learn a skill that they can take into the workplace.

Taken together, these findings suggest that there are moments of opportunity among the chaos created by financial turnover. However, when taking a page out of the movie “A Field of Dreams,” educational leaders need to do their homework before embracing the motto, “Build it and they will come.” In this case, successfully building “it” requires crunching the economic data, talking to current faculty and area employers, consulting with futurists who study the shifting nature of the global economy, and delving into trends.

The creation of “it” also requires committing enough resources and support to bring these plans to fruition. And it takes the willingness to take a long, hard, and sometimes painful look at the institution’s past and present way of operating in order to make appropriate changes to help facilitate the birth of new programs and the necessary operational changes to sustain its growth.

Perhaps it is time for higher ed institutions to go back to their roots and figure out what their “customers” want, or better yet – pull a Steve Jobs who famously said, “People don’t know what they want until you show it to them …. Our task is the read things that are not yet on the page.”

Higher ed must do a better job in reading the tea leaves — as Carnegie-Mellon did with IT / artificial intelligence — instead of following the pack mentality and offering the same programs that everyone else does so that they look like all the other universities.