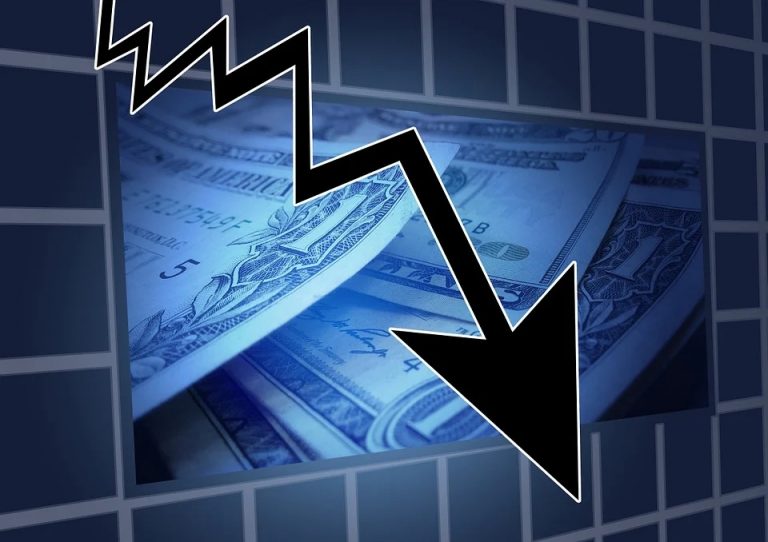 Declining college enrollment numbers aren’t a cause for panic. In many ways, the 2016 election season underscored the need for more and better education. Many Americans appear to lack the foundational knowledge and critical thinking skills needed to be able to differentiate real news from propaganda, and whole sectors of our society have been left without the skills to compete in the twenty-first-century workforce.

Yet just at a time when we need to be educating more Americans, we are continuing to see a drop in postsecondary enrollment figures. According to data released from the National Student Clearinghouse Research Center, declining college enrollment numbers are continuing for the fifth year in a row. With the high school graduations also predicted to decline over the next two decades, institutions of higher education must work harder than ever to attract and retain students. Here are some ways to combat your declining college enrollment numbers.

A Closer Look at the Declining College Enrollment Data

Enrollment figures dropped overall 1.4 percent from the previous year – i.e., 270,000 fewer students were enrolled last semester than in the fall of 2015. The declines were not even across the board, however, and some patterns emerge:

The biggest drop by far comes from non-traditional students who have given up on for-profit universities as a way of advancing their technical skills or getting an advanced degree. Other factors in the decline are the improving economy and lower unemployment rates, which create a disincentive for older students to obtain an advanced degree, and a small pool of traditional college applicants.

What Universities Can Do to Improve Enrollment at Their Institutions

There are several ways to stop declining enrollment in Higher Education. Find the strategies that work best for your institution or design new strategies to increase your share of new enrollment candidates.

Universities are meeting budgetary goals by cutting back on services to older students at a time when they should be making every effort to attract them, particularly given not only that 40 percent of undergraduate and graduate enrollment is made up of students over 24 but also that some of these students would, under the right circumstances, return to complete their degree. Schools that want to remain competitive must find a way to be inclusive of this demographic.

Minority enrollment in institutions of higher education, particularly the enrollment of black students, has skyrocketed in the last 20 years. Moreover, although the total number of high school graduates is projected to decline over the next 20 years, the number of minority graduates is increasing. That means universities need to employ active recruitment of minority students both on and off-campus.

Boosting retention rates, which have lagged behind for minority students, is also important. Universities that invest in programs designed to improve campus culture for minorities and that help first-generation students adjust to the expectations of college life create a welcoming environment that encourages more minority students to enroll. Innovative measures, like Winona State University’s program to house local community college students on campus while they complete the credit hours they need to transfer, help to ensure that minority students will stay on track until the completion of their degree program.

In order to remain competitive in this world of declining enrollment, universities need to hire the best chief enrollment officers (CEMOs) they can. At the same time, because enrollment is declining, talented CEMOs are in extra high demand. According to Amy Crutchfield, a higher education consultant, the top CEMOs are looking for presidents who understand enrollment, offer the CEMO a seat at the governing table, and allow some degree of autonomy in the decision-making process. Alignment between the two offices facilitates strategic planning and maybe the best single thing an institution can do to boost enrollment.

In creating their strategic plans, institutions of higher education need to foresee the kind of education their students need rather than continuing to offer the academic programs and degrees that have worked in the past. Of course, the elite universities will continue to attract top students. But for the rest of us, forward-thinking and the ability to develop and implement programs that appeal to today’s student demographic will go a long way to bridging the gap.