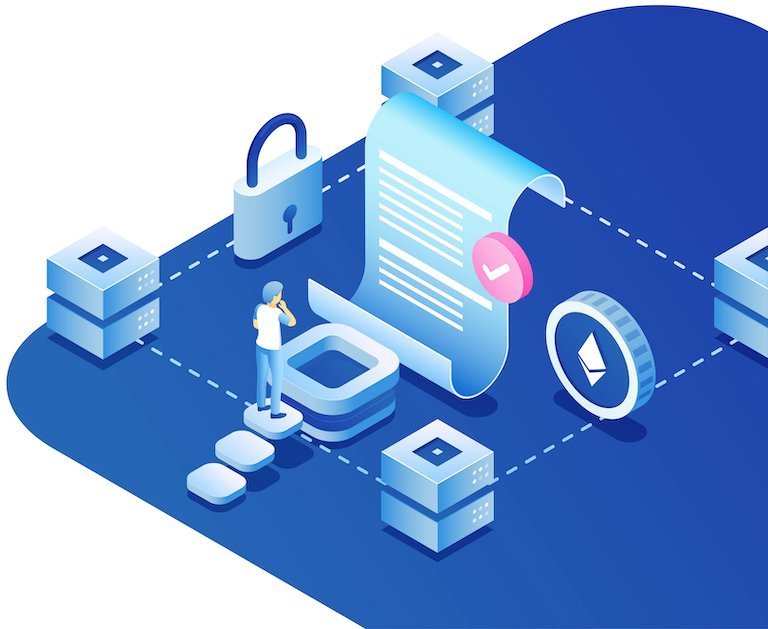 Digital credentialing is enabling Higher Education to make significant strides in transformation and value-building for all stakeholders. From the manner in which a student’s education is represented to trust building between employers, candidates, and Higher Ed Institutions, digital credentials are one of the most positive changes higher ed has experienced in decades.

“We need a way to quickly summarize down years and years of achievement into something very digestible.”

Accredible takes an expansive definition of credentials. They can be micro-credentials, a full-on doctorate, and everything in between. Instead, the company views a credential as an organization vouching for somebody’s ability to know something, to do something, or to have done something, and communicates that information to the right stakeholders in a way that makes fraud impossible.

The client organization defines and standardizes what credentialing offers. The individual student then adds more personalized information on a unique URL that Accredible provides. Accredible then delivers the credential to those who need them.

The typical college or university transcript historically has consisted of the course name and number, credit hours, and the student’s grade. This basic information does not convey anything about what the student actually learned. Through the personalization Accredible offers, people who require a transcript can better assess what the student learned and is capable of doing in the workforce.

How Digital Credentialing and Accredible Work

“Two people can have identical-looking credentials but have very different skill sets.”

Accredible adds a great deal of metadata from a university or other credentialing organization, including a unique digital credential in the form of a URL that links to a website that people can put on their LinkedIn profile, email signature, or elsewhere. The first thing the user sees is what they are used to seeing: a certificate with a border and signatures. Beneath this is extra information that the client organizations choose.

“There are two types of folks who do really, really well in interviews: those who are genuinely qualified and those who are really good at BSing.”

For students, this is anything that helps them shine:

The metadata allows a much more individualized narrative about what this student wants to communicate and what they can offer an organization. The student controls the URL, so he or she doesn’t have to get their transcript from the university every time somebody wants it. The university controls the transcripts and can update or modify them as needed. Updating a graduate’s name after marriage, for example, makes it easier for employers and others to verify the information.

“Getting folks to think about and innovate around credentialing was simultaneously something everyone wanted, but no one wanted to be the first to do it.”

Given the highly personal and critically important role of transcripts and credentialing as the primary interface between hiring managers and the institution—and higher ed’s well-known resistance to administrative change—it’s no surprise that Accredible’s first few years were difficult. The tide turned in 2015-16, and now most organizations issue digital credentials in one form or another. This is expected to increase and become increasingly sophisticated as the global trend of digitization continues.

“Credential fraud is at least two orders of magnitude more than most people expect—about half the data we’re looking at almost is flawed, and a quarter of it is fraudulent.”

King claims that Accredible’s credentialing is not hackable, thanks to blockchain and other technology that makes it impossible to fraudulently claim credentials. In addition to helping students become verifiable as quickly as possible, the other major benefit of digital credentialing is that it prevents people from putting out false information.

The amount of false credentialing is staggering. For example, ADP is a payroll processing company that handles about one-sixth of payroll services for the entire United States. It also has a background check arm. In a 2018 publication, it was reported that out of 2.6 million completed background checks, 41 percent of the resumes submitted were found to contain lies about educational attainment, and 23 percent of all credentials listed were false.

“One of the really powerful things about digital credentials is that the first thing people do is share it on their LinkedIn profile, and all their friends and all their colleagues see it.”

Universities generally know what they’re good at, what they’re famous for, and which of their specialties stand out, but they often find it difficult to communicate these strengths to the workforce. There are several ways in which digital credentialing could help institutions with marketing and branding.

First, the placement of the credential URL on social media sites such as LinkedIn means that the institution’s brand will be highly visible. Anyone who looks at someone’s credentials might be inspired to pursue the same credentials or attend that institution. In addition, the placement of course syllabi, salary ranges, and other very specific metadata helps others determine whether a program might be a good fit. Credentialing thus serves as an advocate for the institution.

Second, the significant personalization and customization involved mean that universities can have an ongoing role over the span of a graduate’s career. Instead of providing only a foundation, after which graduates are basically on their own as they figure out their career trajectory, universities with digital credentialing can help guide graduates bolster their credentials throughout their careers. This is very important for universities that focus on lifelong learning.

Finally, digital credentialing is a way to seamlessly build on and enhance the overall shift in higher education from merely providing credentials to also helping students with career counseling and job placement.

How Higher Ed Institutions Can Get Started with Digital Credentials

“You establish your beachhead. And then you start creating the demand when people start adapting it.”

Most universities start just with one unit—often the business school—which will assess how they can make their students look their very best, what employers are seeking, and how they focus on employability. Then, they will figure out how best to communicate that information on the credential. After a period that averages two to five years, other units will adopt this until it is found throughout the university.

Thus, the starting point is to build a taxonomy. It doesn’t have to be perfect since it can easily be changed after the fact—but higher ed leaders do need to get started, and starting with something quite small can pay big dividends.

What The Future Holds for Digital Credentialing

King says there will be conglomerates of organizations—higher education institutions, companies, nonprofits, professional associations, and others—that will bundle credentials together in a really powerful way. This bundling will create a synergy that will help employers identify the precise candidates they seek.

This might reach the point where institutions will be so confident in the data behind their credentials that they will be able to guarantee their successful graduates a specific salary range in their sector or refund the cost of the degree. In cases where the university cannot make such a guarantee, it could recommend alternative specializations or pathways toward a career goal. Then, students will be able to make much more qualitatively informed decisions about what they pursue in the significant investment in a college degree.

Danny King is the CEO and Co-Founder of Accredible, a global digital credentialing platform that serves certificates and badges on behalf of MIT, Harvard, Google, Skillsoft, IEEE, GMAC, McGraw Hill, and over 1,000 others. He founded the company in 2012 with Alan Heppenstall with the vision of becoming the world’s first truly verifiable repository of human capital. Over the years, he has built a high-performing organization fueled by the belief that individuals should be evaluated holistically and organizations should take advantage of every technology to better identify the most capable team members. Today Accredible is building the world’s backbone infrastructure for credentials, empowering individuals around the globe to choose educational and career pathways that maximize their expected return on investment in terms of time, money, and satisfaction.